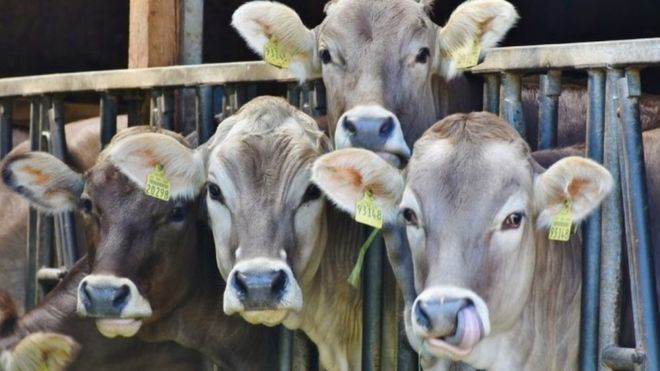 A 64-year-old livestock market in Dorset is now closed and will shortly be demolished to make way for a supermarket, despite campaigner pressure to keep it open.

The cattle market site saw a steady decline in recent years, according to North Dorset District Council (NDDC). The site is now being sold to Lidl.

The District Council owns the land, which was leased to Southern Counties Auctioneers since 1967.

But cattle sales were in decline and auctions were held fortnightly rather than weekly.

The NDDC eventually agreed in April 2018 to sell the livestock mart despite local campaigner pressure to keep it open.

However, the campaigners lost their legal bid to stop the council in October 2018.

Dorset was once the home of Sturminster Newton market, one of the largest calf markets in the UK, but that closed in 1997. A livestock market also ceased to operate in Dorchester.

Shafestbury Cattle Market was the last livestock market to exist in Dorset.