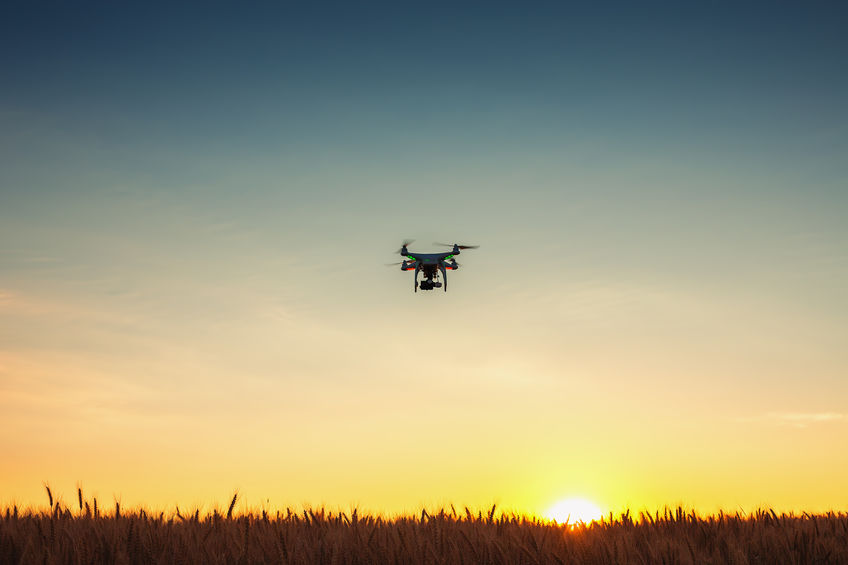 Improper use of drones can cause sheep to panic

Drone safety and proper use has been cast in the spotlight after Gloucestershire police blamed the aerial equipment for causing the death of a pregnant ewe.

It is suspected this triggered nearby sheep to worry, which subsequently caused the death of a pregnant ewe.

A police spokesperson said: “Sheep can easily die of shock or miscarry if pregnant. Give them the space they need.

“We're working closely with the NFU to combat this issue.

“Anyone with information should call 101 and quote incident number 280 of December 2.”

It is not the first time that drones have spooked and worried livestock before.

A similar incident happened in Colemore, Hampshire in 2016, with the farmer saying how his sheep were 'running in circles' in what looked like a dog attack but turned out to be a drone.

“Now you can shoot a dog that’s attacking sheep, but apparently you can’t shoot a drone that’s being used to harass, scare and distress them,” Albert Carter of Slade Farm said at the time.

“They were stirred up, running in circles, it looked like a dog attack so I went into the field, but it turned out it was a drone.

Users of recreational drones in the countryside are urged to follow the Drone Code to stay safe and legal.