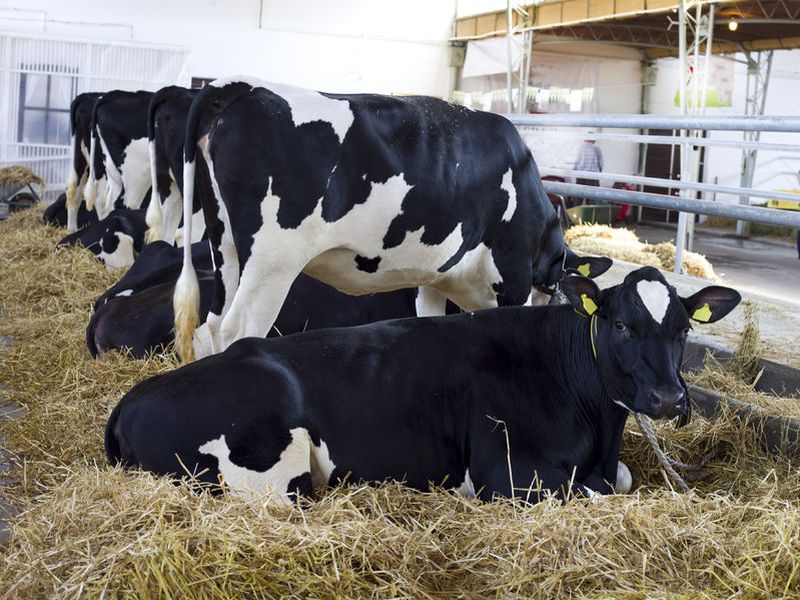 The TPA will give drought-hit farmers revised management rules

Defra has announced a list of 40 Temporary Prescription Adjustments where it is willing to adjust requirements in ways designed to ease shortages of bedding and fodder for drought-hit farmers.

Farmers with an agri-environment scheme agreement who are facing fodder shortages because of this summer’s prolonged heatwave have been offered some much-needed flexibility on the rules.

Farmers are now invited to apply for a TPA, offered on certain options under Countryside Stewardship and the old Environmental Stewardship Scheme.

It will give them revised management rules governing when each of the different options can be cut or grazed.

For example, farmers with a two year sown legume fallow (AB15) are normally only able to cut, not graze, mixes until 31 October and these can’t be conserved for forage.

However, under the TPA they can apply to cut or graze 100% of the legume mix to conserve from 14 September.

Ryan Lindley, farming consultant at Strutt & Parker, said livestock farmers were really feeling the pressure because of a lack of fodder and high concentrate prices, so some extra flexibility was welcome.

“However, it is important to note that these adjustments are not granted automatically and that the extra feed must not be used for profit,” he said.

“Farmers wanting to take advantage of these adjustments must first fill out a TPA form which can be found on the Defra website and has to be returned to Natural England. Adjustments apply from 14 September to 31 December 2018 before reverting to their original requirements,” he said.

Additional guidance has also been issued for farmers who failed to establish winter bird food plots because it proved impossible during the drought conditions.

Defra has announced it will still pay farmers with this option, but only if they agree to give birds supplementary feed over the winter period.

Farmers wishing to apply for a TPA are being asked to email ruralpayments@defra.gsi.gov.uk and use Temporary Prescription Adjustments in the subject line.