Edinburgh Council's plant based treaty accused of being 'anti-farming' 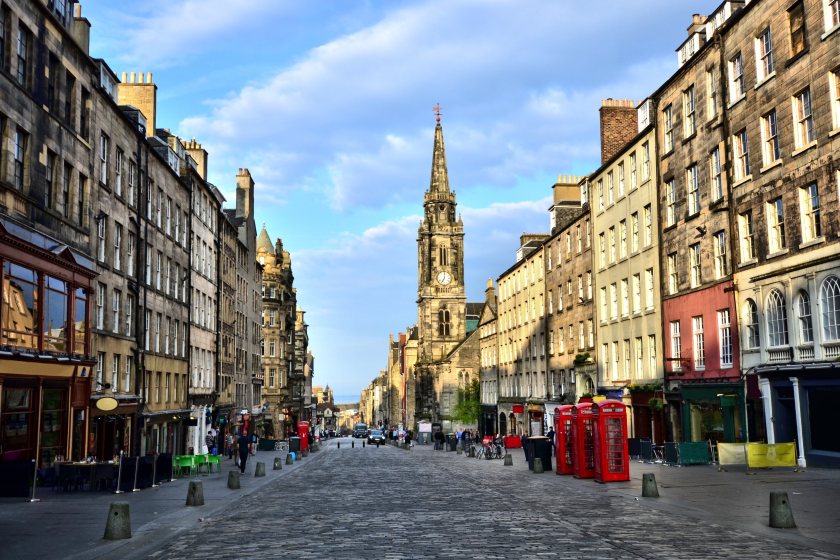 Rural campaigners have accused Edinburgh City Council of being ‘anti-farming’ after it endorsed a treaty which would see it encouraging the public to ditch meat from their diets.

By endorsing the ‘plant based treaty’, aimed at persuading world leaders to drive society toward vegan diets, Edinburgh has become the first Scottish city and first capital in Europe to do so.

The treaty’s 38 demands include transitioning to plant-based meal plans in schools, hospitals and nursing homes, as well as rolling out a ‘meat tax’.

It also includes banning the development of any new farms that have livestock and agreeing not to halt expansion of any existing farms.

According to an assessment report carried out by council officials, by signing the treaty it would "create an expectation that the council will refuse permission for any new animal farm or slaughterhouse within the city."

While accepting it is an urban authority with limited powers, by the council’s own admission it would still have implications for their work with regional partners, particularly within the context of joint work on food systems with Edinburgh and South East Scotland City Region Deal partners.

For example, by impacting the council’s ability to support activity which increases land-use for animal agriculture.

It is not clear at this early stage how the council will meet many other of the treaty’s demands, such as aiming to reduce the public’s consumption of animal-based food through education in schools.

The council’s endorsement has been spearheaded by Green Party councillor Steve Burgess. In a statement, he described it as “win-win-win for society.”

He added: “Edinburgh council’s leader will now be writing to the First Minister of Scotland to encourage the Scottish Government to also express support for a Plant Based Treaty to be negotiated at a global level.”

Red meat and dairy are recognised as an important part of a balanced diet. Currently 98% of British households buy milk, while 91% of UK households enjoy red meat.

The Scottish Countryside Alliance, a rural campaigning organisation, has accused the city council of “pandering to misinformation” while “turning its back” on surrounding farming communities.

Jake Swindells, its director, said: “It is disappointing to see a city council complicit in pandering to misinformation about livestock farming in Britain, which is among the most sustainable in the world.

"The UK climate is ideal for growing grass for animals to eat. Around 65% of farmland in the UK is best suited to growing grass rather than other crops. If we did not graze livestock on it, we could not use it to produce food."

He added: “Knowing where your food comes from and how it is produced is far more important than whether it is animal or vegetable.

"The city council should opt instead for engaging with local farmers about the work they are doing to produce sustainable food, while doing their part to protect and enhance our countryside.

"As it stands, they are open to the accusation of being an anti-farming authority”.