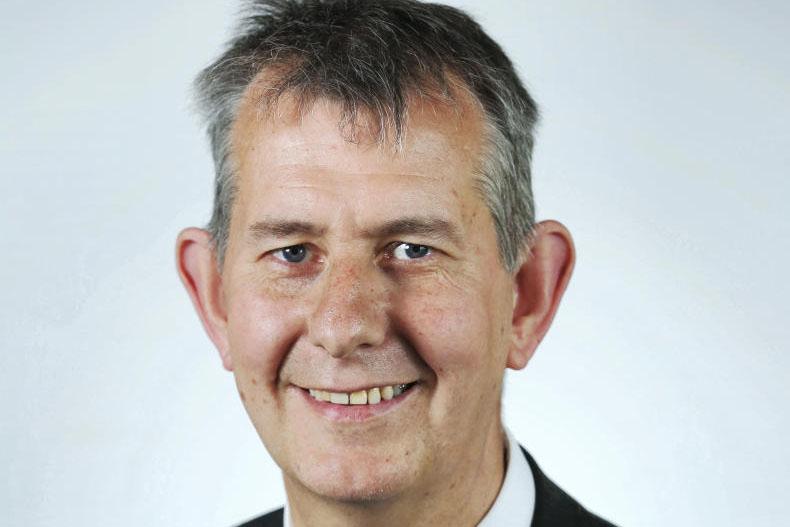 Edwin Poots has been appointed Northern Ireland's new minister for farming following the absence of an Executive for the past three years.

Mr Poots, who comes from a farming background, takes over the Department of Agriculture, Environment and Rural Affairs' (DAERA) top role.

It comes as Sinn Féin and the DUP struck a deal to restore Stormont's political institutions on Saturday (11 January).

The Executive collapsed after then-deputy First Minister Martin McGuinness resigned in protest over the Renewable Heat Incentive scandal, back in January 2017.

Responding to the news, the Ulster Farmers' Union (UFU) said it looks forward to working with the new minister.

It stressed that due to the absence of an NI Executive over the past three years, 'much-needed strategic decisions need to be made with urgency'.

UFU president Ivor Ferguson said: “Edwin Poots takes on the agriculture brief at a time when the industry is under extreme pressure due to three years of a political vacuum and Brexit.

“Decisions regarding investment, growth and key animal health issues such as the control of bovine TB, have not been taken and operational issues which the Brexit fall-out could create for our existing trading patterns with our present markets in GB, ROI and the EU, adds further complexity.

“The local farming industry is already beginning to experience Brexit-related change in terms of the legal basis for direct payments to NI farmers this year and we will need input from Mr Poots as DAERA minister to help us though this challenging process,” Mr Ferguson said.

“Considerable uncertainty lies ahead for our industry, but the new minister will have our full support.”

Michelle McIlveen was the last person to hold the DAERA minister post, from 2016 to 2017.