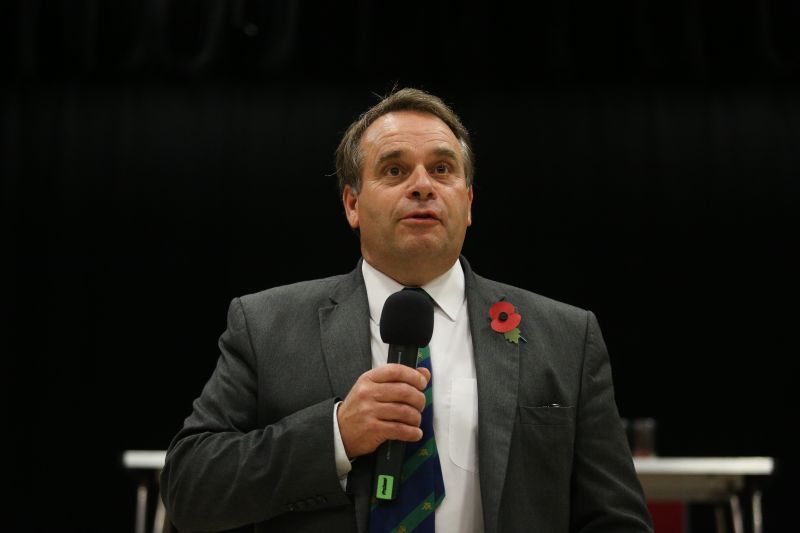 The chair of an influential food, farming and environment committee has backed Michael Gove's bid to become the next Prime Minister.

Neil Parish, Chair of the Environment, Food and Rural Affairs Select Committee (EFRA), said he has seen 'first hand' the 'dedicated and detailed work' of the Defra Secretary.

EFRA scrutinises the work of Defra, with Mr Parish highlighting how Mr Gove has 'stood out' whenever it comes to the committee grilling ministers.

Mr Parish, who is Conservative MP for Tiverton and Honiton, said: “Michael Gove has been a stand out communicator when he has appeared in front of the Select Committee - and his eye for detail means I am confident Defra is in a strong position as we leave the EU.

“Furthermore, he has demonstrated time and again that he truly understands the needs of our farmers.

“He wants to see a productive and prosperous farming industry in this country, and he has seized the opportunities brought about by Brexit to try to make this happen.”

He added: “Michael is ready to lead, and I am pleased to back him to be our next Prime Minister and Leader of the Conservative and Unionist Party.”

He took the role from Andrea Leadsom, who is also running to become the next Prime Minister.

Who is standing to replace Theresa May?