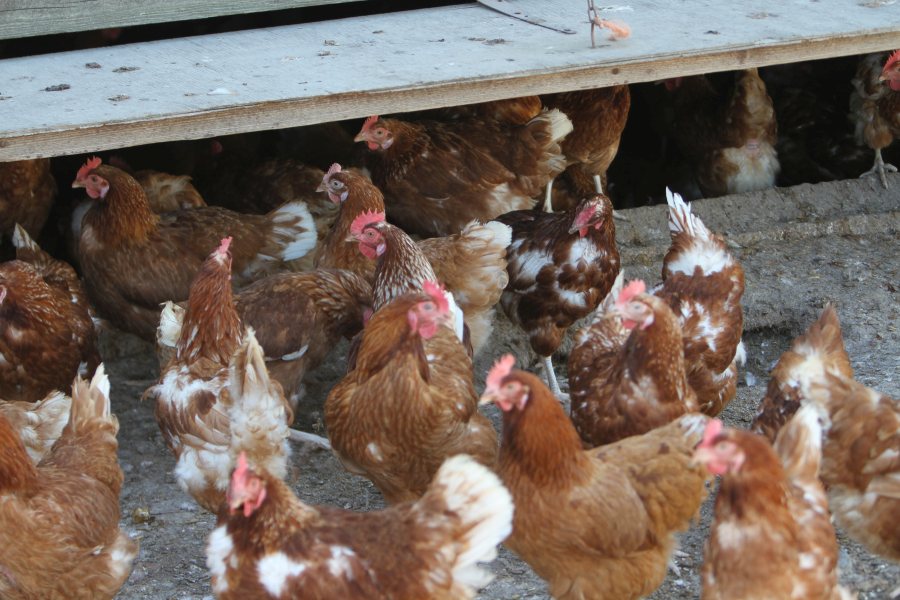 Mr Wanstall spoke to Sunday Telegraph claiming that Fridays helped spread the outbreak through contaminated egg trays - a claim that the packer denies.

Fridays told The Telegraph that food safety had always been its highest priority.

He also claims that the British Egg Industry Council (BEIC), which oversees the British Lion Code of Practice, did not take seriously enough the risk of salmonella being spread by contaminated trays.

The BEIC told the paper that it had at all times acted appropriately to safeguard public health, including by preventing the onward supply of eggs into the UK food chain.

It said there was no evidence of the salmonella strain originating from Fridays’ packing plant.

Mr Wanstall, who is based in Kent, where Fridays also has its operations, was supplying the packer from his 14 farms and more than 250,000 layers.

Between July 2017 and December 2020, 120 people were poisoned by a strain of salmonella enteritidis linked to eggs.

In 2017 one of his farms was suspended from supplying UK eggs after the discovery of salmonella.

But it is claimed that in 2018 two other farms supplying Fridays were contaminated with the same strain of salmonella.

In 2019 another of Mr Wanstall’s farms was found to be infected with the same strain.

He claims that Fridays’ egg packing plant at Cranbrook was the common link in many or all of the outbreaks.

He says his business was destroyed by the outbreaks. He now has just one flock of 12,000 birds.

He is seeking damages in the High Court from Fridays of between £500,000 and £1 million.