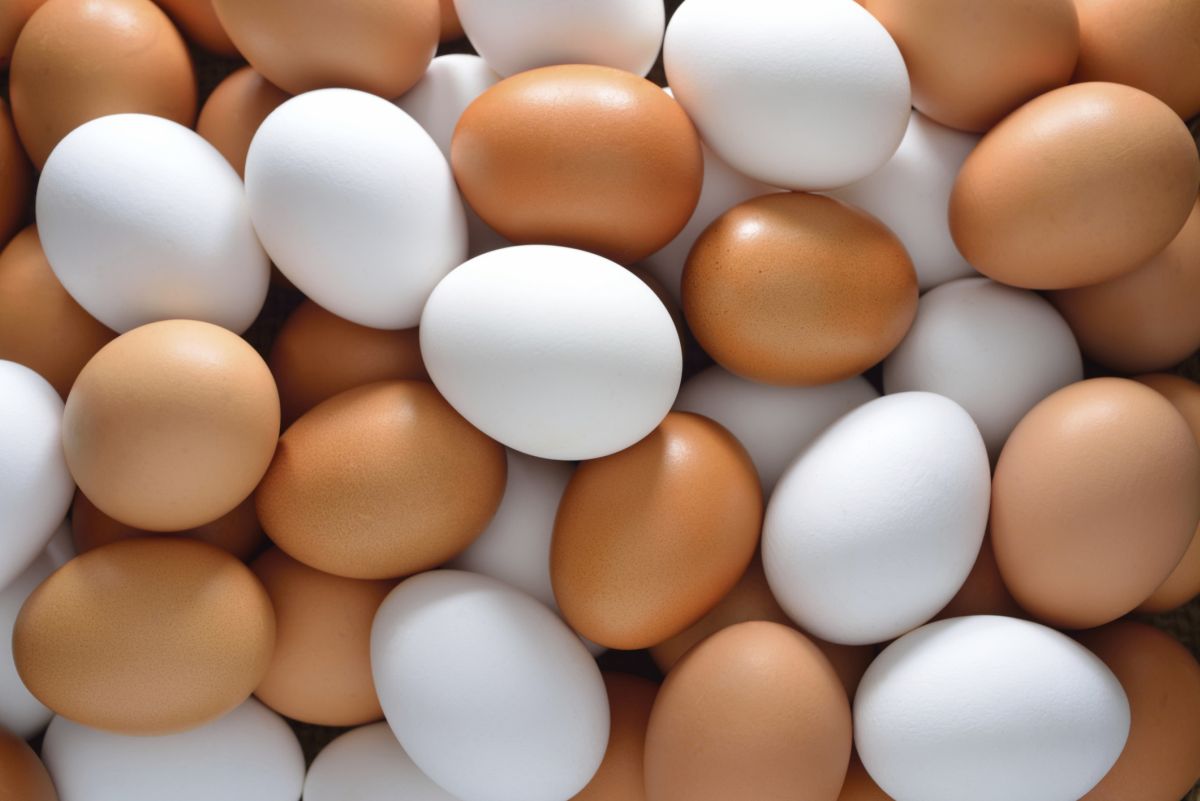 Retailers who are stopping the sale of caged-eggs by 2025 must give their egg suppliers 'more clarity on timelines' and tell producers which system will replace the current one, the NFU said today.

The NFU believes the decision, made by Tesco, Aldi, Morrisons, Iceland and international food service company, Sodexo, to look for alternative production systems will force the egg industry into its biggest change since the introduction of the enriched cage system in 2012; a move which then cost farmers in excess of £400m.

NFU poultry board chairman Duncan Priestner warned that this decision would not just impact on those using enriched cages but would have a knock-on effect on the entire egg sector.

"This change will impact greatly across all egg production systems so it is absolutely imperative that we and our members have clarity over retailers’ future plans and have our concerns addressed as soon as possible," said Mr Priestner.

"Although 2025 is nine years away, time is of the essence to allow our producers to make the necessary changes, with minimal disruption to their businesses and to our customers – the British public - a market worth an estimated £895m.

"We have built good relations with the retailers – UK agriculture’s biggest customer - and will be looking to those relationships to secure much needed clarification and certainty for our members.

"UK retailers have a very good track record on sourcing UK egg and we look to that commitment continuing."

The NFU says producers need more details to be able to effectively plan and make the necessary changes to their businesses in the remaining nine-year timeframe up until 2025.

As a result of the decision to go cage-free a significant number of the 15-million birds housed in enriched cage systems will need housing in alternative production systems such as barn and free range, requiring more investment and more to take place.

This inevitably will involve significant investment by farmers as additional housing will be required. This will take time, with planning permission and other factors such as financing factored in.

Finally, the NFU asks 'what are the alternative production systems', 'how will the transition to cage free be implemented' and 'over what timeframe'.