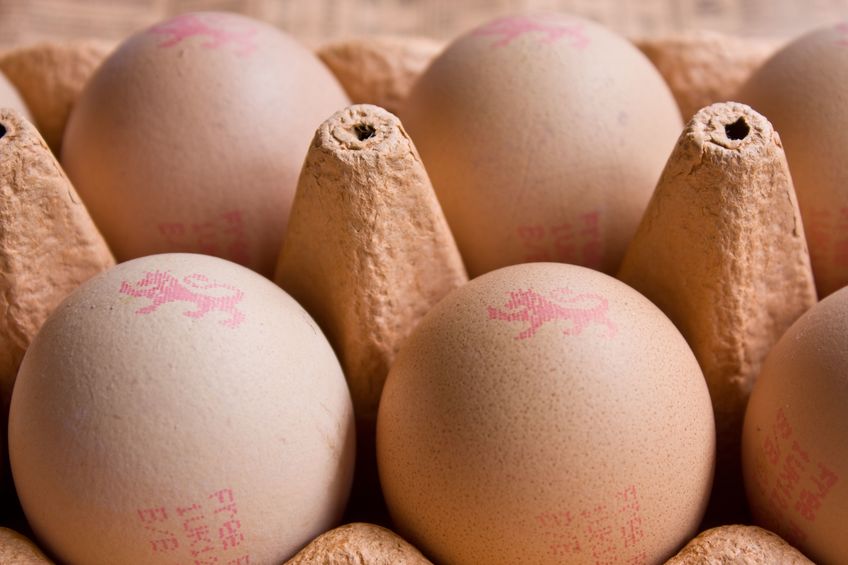 The price that free range producers receive for their eggs is still falling, according to new figures from Defra.

The average farm gate price has fallen by nearly 4 per cent over the last 12 months, according to egg statistics for the third quarter of 2019.

The chief executive of the association representing free range producers says the problem has been at least partly caused by certain companies encouraging overexpansion.

“One of the reasons we have seen so many free range units is there were suggestions that free range could replace cage on supermarket shelves,” said Robert Gooch, chief executive of the British Free Range Egg Producers' Association (BFREPA).

“If they had taken heed of the report we did, we may not have seen the expansion we have in the free range flock.”

BFREPA commissioned a report into what was likely to replace enriched cage eggs on supermarket shelves after 2025, once major retailers stop sourcing eggs from all cages.

The report was produced by Jason Gittins of ADAS, who found that barn eggs could eventually account for a third of egg sales by retailers committed to going cage-free.

However, for some time figures showed barn egg production stagnating and free range producers were encouraged to expand to fill a perceived gap.

“Certain companies in our industry suggested that retailers going cage-free was an opportunity for more free range and there has been an effect,” said Mr Gooch.

“What we are now seeing is that what was predicted in the ADAS report we commissioned two years ago is starting to pick up.”

Supplies of barn eggs have increased by 56 per cent over the last 12 months. A total of 156,000 cases of barn eggs were handled by packing stations in the third quarter of 2019.

But whilst barn supplies are finally starting to increase, the growth in the number of free range eggs coming onto the market is also continuing.

Increased supplies of free range eggs from a growing national flock has resulted in oversupply and this has inevitably led to cuts in the prices received by producers.

The latest egg statistics show that the average farm gate price for a dozen free range eggs in the third quarter of this year was 79.2 pence compared with 82.3 pence in the same period last year.

This represented a 3.8 per cent fall in the farm gate price.

In contrast, cage eggs producers have seen the average price they receive increase - despite the fact the major retailers are committed to removing them from sale.

From July to September last year cage producers received an average 50.6 pence for a dozen eggs. This year, the figure was 52 pence, according to the Defra statistics.

The average farm-gate price for eggs overall was 69.1 pence per dozen in the third quarter of 2019. This represented a 0.3 per cent decrease on quarter three 2018.

Supplies of organic eggs continued to surge - up by 34 per cent year-on-year in the third quarter. A total of 254,000 cases were handled between July and September.

Eggs produced from hens in enriched colony systems accounted for 42 per cent of the total throughput in the third quarter of this year, 3 percentage points lower than the same quarter in 2018.

Free range eggs accounted for 52 per cent of third quarter throughput this year.

The number of eggs bought by UK egg processors between July and September this year totalled just over a million cases (equating to 22.2 thousand tonnes). This was a decrease of 15 per cent on the same period in 2018.

Liquid egg accounted for 58 per cent of the total production in this year's third quarter.

Total production was down by five per cent between July and September compared to the same quarter last year.

Trade figures are supplied by HM Revenue and Customs. The latest data for August 2019 shows imports of shell eggs at 75,000 cases, a 33 per cent decrease on the same period last year.