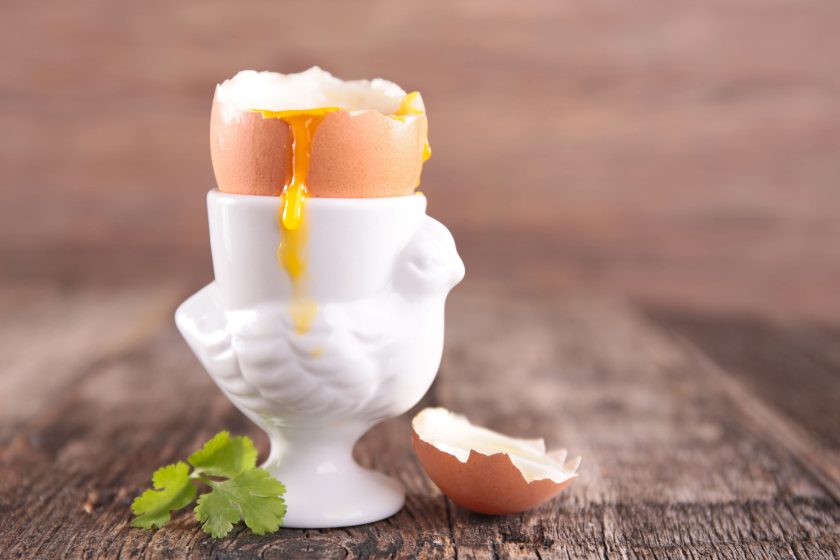 The research studied 100 adults over the age of 55 years, and their egg eating habits

Consuming more eggs could help to prevent muscle decline in older people, according to a new study by Bournemouth University.

The research, published in the journal Public Health Nutrition, studied 100 adults over the age of 55 years, and their egg eating habits.

It looked into how finding new and interesting ways to eat eggs could encourage older adults to consume more protein.

Scientists say protein intake is particularly important as people age, as they are less able to use the protein they eat to build muscles and perform other important biological processes.

Many protein sources - such as meat, fish and nuts - become more difficult to eat or are expensive and time-consuming to prepare, say the scientists. This means people tend to eat less protein at a time when they need more.

Although eggs are a beneficial food for older people - rich in valuable nutrients and a high quality source of protein, as well as being easy to cook and eat - UK National Diet and Nutrition Survey (NDNS) data shows that current intake of eggs and egg dishes in older adults is only 2% of daily total energy intake and only 3% of average daily protein intake.

“Meat or nuts might be difficult to chew and it can take quite a lot of cooking skill to prepare meat or fish or other protein-rich foods.

“Eggs are a good source of protein, and are soft, they are easy to prepare, they are relatively cheap and have a long shelf-life compared to other protein rich foods, and therefore may help to increase protein intake in older adults.”

The research considered a number of potential strategies which may help increase egg consumption in older age groups, including offering recipes and herb and spice packets to improve flavour and acceptability.

Recipes included a pizza omelette, a frittata, and Turkish eggs consisting of a poached egg in yoghurt with honey and spices.

The recipes were intended to increase flavour and variety in the diet and focused on breakfast meals to encourage egg and protein intake at a meal that is often low in protein.

The intervention resulted in a 20% increase in egg intake that was sustained for at least 12 weeks after the end of the recipe provision.

“With the increase in British older adults, it is increasingly important to focus on finding strategies to maintain and improve good health and wellbeing in the older population,” said Dr Van den Heuvel.

Previous research has suggested that the consumption of eggs could also help to prevent the onset of dementia in ageing people.

Scientists at Tufts University in the United States say their work leads them to believe that eating eggs helps cognitive function.