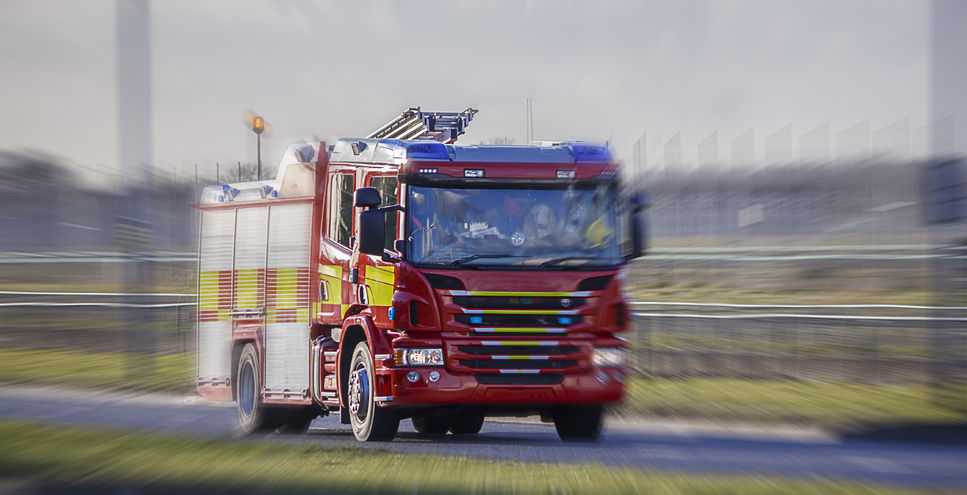 A fire that ripped through a North Yorkshire farm killing over two-hundred pigs on the weekend is thought to have been caused by an electrical fault.

Fire crews from across North Yorkshire and welfare unit from Thirsk were called to the barn fire on Saturday (March 24) in Normanby, near Pickering.

The building was totally destroyed by the fire, and 246 piglets and sows perished in the blaze.

A number of sows and piglets were rescued. The cause of the fire is believed to be an electrical fault.

A sharp rise in farm fires has prompted NFU Mutual to call for farmers to check their fire prevention and evacuation procedures.

NFU Mutual’s claims statistics reveal that the cost of farm fire claims rose by an alarming 26% to £44m in 2016.

Last year, a farm blaze killed around 16,000 chickens at a poultry barn in Carlisle, Cumbria. In 2016, a fire killed around 750 pigs in Bormham, Wiltshire.