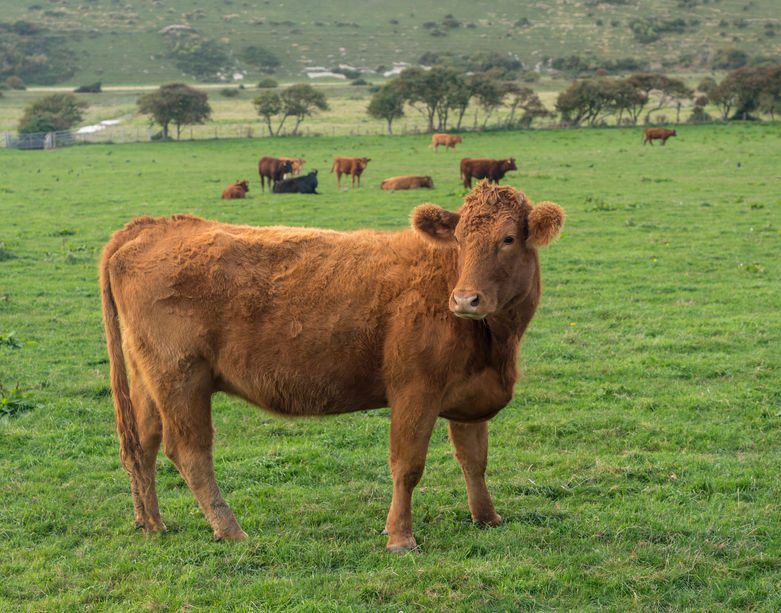 Wales could put forward positive credentials as the world’s most sustainable place to produce red meat as climate change is set to dominate 2021, according to an industry figure.

Mr Roberts’s reminded the food and farming industry that Welsh beef and lamb were strong brands that consumers could trust in uncertain times.

He pointed out that UK retail sales of lamb and beef had risen in 2020 as consumers supported domestic farmers, that European importers had stuck with Welsh meat through the worst of Brexit uncertainty, and that long-term work to develop new markets was paying off.

He also said that 2021 would bring a renewed focus on the environment, and that Wales could emphasise it was the world’s most sustainable place to produce red meat.

Mr Roberts said: “This year will see the world gather in Glasgow for the COP26 climate summit. Inevitably, people will be discussing how we can feed a growing global population without damaging our environment.

"As we’ve shown in our pioneering ‘The Welsh Way’ document lamb and beef produced in Wales – using low-intensity farming and natural grass and rainwater – has a much lower carbon footprint than meat produced in many other global regions.

"We can be part of the answer to climate change and food security."

He added that consumers were looking to choose foods they trusted; which were traceable to the farm, produced with the highest standards of welfare, and which were not expensive.

“This is what red meat from Wales can offer. That’s why we saw increasing domestic retail sales last year despite the turbulence caused by Covid," he said.

"That’s why our loyal European customers stuck with us, and why markets such as the Middle East are growing quickly."

The Welsh red meat industry saw 50% year-on-year growth in lamb exports to Qatar in the first 10 months of 2020, and over 500% growth in sales to the UAE and Kuwait, with several new retailers coming on board.

But there are still uncertainties – not least the continuing Covid-19 pandemic, Mr Roberts explained.

"But now that the uncertainty of Brexit is largely behind us, we are well placed to deliver the targets set out in our Vision2025 document of a red meat sector which will lead the growth of Wales’s food and drink industry.”