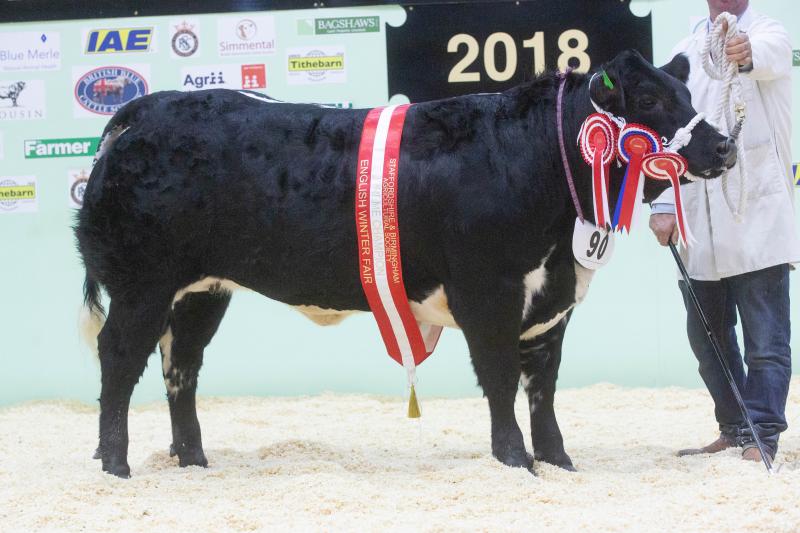 The upcoming English Winter Fair has seen an increase of 10 percent in the number of livestock entries compared to last year.

More than 250 cattle from across England, Scotland and Wales have been entered to take part in the annual fair.

Sheep and pig numbers have also grown while entries to the National Pedigree Calf Show have surged by 25% to over 100 in response to a new one-day format.

The strong turnout of livestock is expected to be backed up by significant visitor numbers in the lead up to Christmas.

Richard Williams, CEO of the Staffordshire & Birmingham Agricultural Society, which organises the event, said: “We are delighted to see continued growth in the number of livestock entries.

“The new Duke of Norfolk cattle class and a change in format for the National Pedigree Calf Show has driven a lot of interest.

“The concise format appeals to a wider range of exhibitors for whom time away from the farm needs to be kept to a minimum.

“As a result we expect the standard of livestock to be particularly high,” he said.

The English Winter Fair will take place at the Staffordshire County Showground on 16 and 17 November.