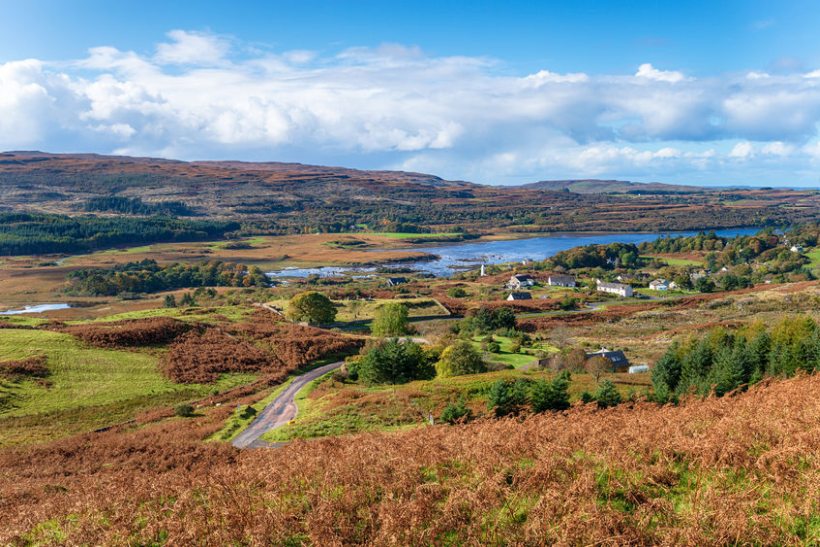 The government has decided to postpone the Environment Bill in a move criticised as creating 'significant uncertainty' for farmers and the wider rural sector.

The long-awaited bill, first announced back in 2018 and now delayed for a third time, would be the biggest shake-up of UK environmental regulation in decades.

The post-Brexit legislation seeks to put into law long-term binding targets for improving the environment and the natural world.

But Ministers said postposing the bill was necessary because the Covid-19 pandemic left too little parliamentary time for scrutiny.

Rebecca Pow, minister at Defra said: “We remain fully committed to the environment bill as a key part of delivering the government’s manifesto commitment to create the most ambitious environmental programme of any country on earth.

"Carrying over the bill to the next session [of parliament] does not diminish our ambition for our environment in any way.”

The Country Land and Business Association (CLA) said the bill's delay would be 'hugely unhelpful' for farmers, landowners and the rural economy.

The body said there was 'significant uncertainty' over how and when government’s flagship environmental plans can be delivered – with land managers now 'left in limbo'.

"But many are relying on a move to the payments for public goods system, which is linked to key parts of the Environment Bill including local nature recovery networks.”