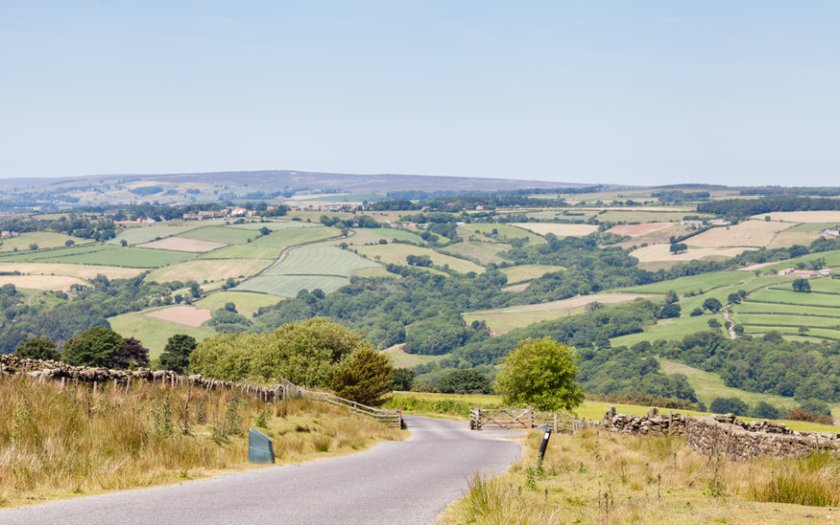 The Environment Bill has gained Royal Assent, bringing into force a series of measures and environmental standards following the end of the Brexit transition period.

The bill has now become the Environment Act after the House of Lords officially gave Royal Assent to the legislation this week.

Of note is that the act brings in 10% Biodiversity Net Gain (BNG) as a statutory requirement for new development, and requires biodiversity gains to be managed for a minimum of 30 years.

It also sets out a long-term framework for other new policies such as Local Nature Recovery Strategies and Conservation Covenants – all of which will have an impact on how land is managed by farmers and landowners.

The Office of Environmental Protection, the new post-Brexit watchdog, now appears to have teeth, and the act has new targets to halting species decline by 2030 and tackle air pollution.

Defra Secretary George Eustice said the Environment Act would "deliver the most ambitious environmental programme of any country on earth".

"It will halt the decline of species by 2030, clean up our air and protect the health of our rivers, reform the way in which we deal with waste and tackle deforestation overseas," he said.

Responding, the Country Land and Business Association (CLA) said it was a 'real boost for the sector' to have the legislation in place after a long-awaited delay.

But it said it was now 'more important than ever' to translate the measures into 'meaningful action, and quickly'.

And while the Soil Association welcomed the act's passing, it warned there appeared to be 'gaping holes' as the issue of soil remained a 'massive omission'.

MPs had turned down a Lords amendment which would have made soil centre stage of the legislation, with its own long-term target to secure its recovery.

"Soil remains a disappointment despite the great efforts in the House of Lords, and thus soil won’t be recognised on a par with water, air and nature," the charity said.

"But the commitment to a soil health action plan is a partial success and we will be seeking to make this as robust as possible.

"Farmers, landowners, and those working to protect nature will be waiting for with bated breath for more details.”