Environmental funding for local farmers 'at risk' after Brexit 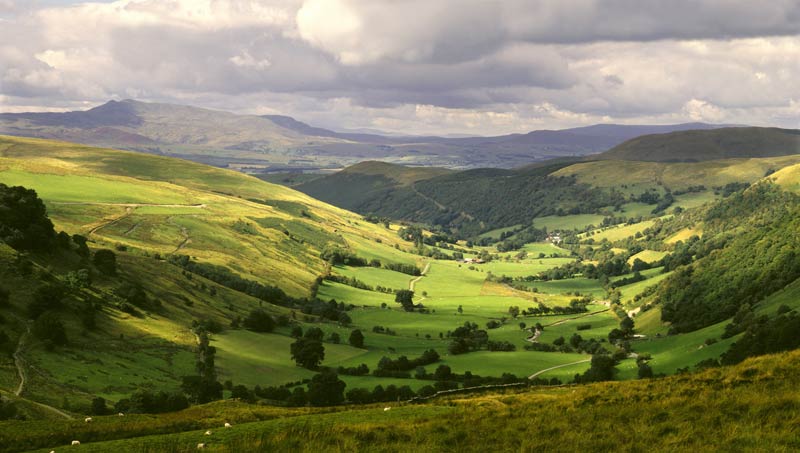 Millions of pounds worth of funding given to English farmers from the EU to help protect nature and wildlife could be lost after Brexit, environmentalists have said.

The cash is paid to farmers as part of the European-wide Common Agricultural Policy but after Brexit the money will come to an end, unless the next government agrees on a replacement scheme.

But environment charity Friends of the Earth have said the money is 'vital' for the local environment.

Clare Oxborrow, food and farming campaigner for Friends of the Earth, said: "This funding is vital for nature and for local farmers.

"It helps to reduce flooding, create wildlife habitats, plant trees and restore hedgerows - but all of this could be lost after the general election.

"We’re asking all parliamentary candidates to commit to keeping and increasing this critical funding post-Brexit."

Local farmers have been advised to consider 'diversification' as they try to build financial resilience.

Lincolnshire farmers Andrew and Simon Casswell told Lincolnshire Live that many would be nearly bankrupt without government help.

"We need help from the Government. That's our main priority. I don't know if we can get that help from them. Things change," he said.

In its general election manifesto, published last week, the Conservatives pledged to draw up a 25 year plan to improve the environment after Brexit.

Labour said the party would set up a science innovation fund to work with both farmers and fishermen if elected, and plant a million trees of native species to promote biodiversity and improved flood management.