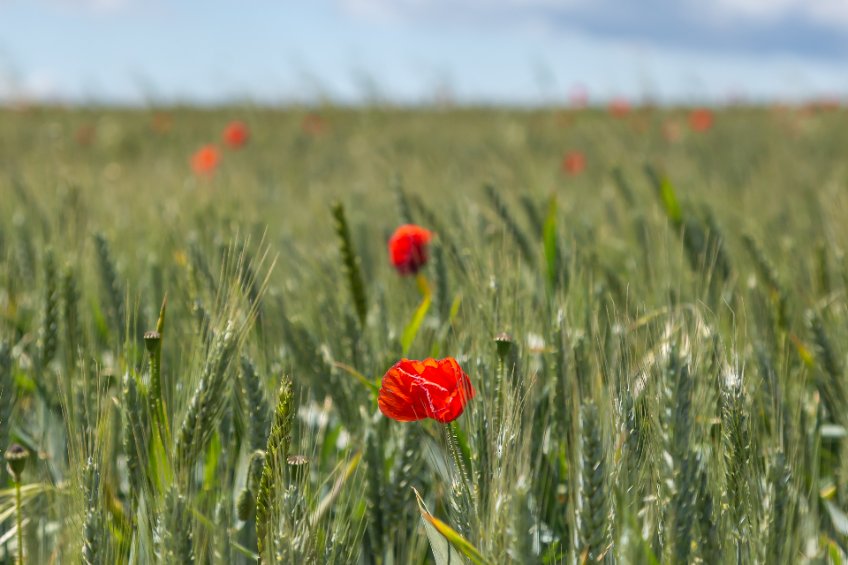 More than half of BPS money is set to be diverted to less than 5% of English farmland for environmental recovery, the CAAV says

Defra’s policy is to phase out BPS so that UK farming is unsubsidised, forcing farmers to make decisions on purely business grounds.

The EU payments are set to be delinked from farming in 2024, and will have fully gone from all farms by 2028.

The money is being redeployed to offer new schemes to buy the environmental services Defra wants farmers and landowners to provide.

But the CAAV has warned today (23 June) that more than half of BPS money would be diverted to less than 5% of English farmland for environmental recovery.

Jeremy Moody, secretary of CAAV, said that farmers shouldn’t rely on these schemes to fill the income gap: “The new schemes will be an option, not salvation."

Although many might believe that joining the schemes would compensate them for the loss of BPS, he said this wasn't the case for the vast majority.

Instead, farmers should review and improve their businesses, take good advice and use the transition period to manage change while that support was still being paid.

He added: “A large proportion of money released from BPS will go to the relatively small areas which are participating in the higher level environmental recovery schemes.

"While the Sustainable Farming Incentive (SFI) is open to all, not all will take it up and many farmers will need to make changes to make up for the lost money.”

Of money released from BPS, 10% is to support productivity improvement and 90% goes to buy environmental change on the ground.

Of the environmental portion, 30% is to go on the Sustainable Farming Incentive (SFI). Local Nature Recovery (LNR) and Landscape Recovery (LR) are to account for 60%.

However, the government's main focus is changing the use of little more than 3% of England’s 9.2 million hectares of farmland.

“Not all of the land in LNR or LR needs be taken out of farming but it will be joined by 10,000ha a year of woodland and peatland restoration,” Mr Moody said.

Defra aims to have 60% of soil managed under environmental schemes by 2030, and for LNR and LR to create or restore 300,000ha of wildlife habitat.

That means Defra is expecting a significant number of farmers not to be in any of these schemes, but running their businesses for what they can produce with or without other activities.

On the way, the revised Countryside Stewardship scheme is now to act as a bridge, with interim schemes like Farming in Protected Landscapes and the first steps of the SFI linking up to late 2024, when the new schemes will launch.

“SFI, LNR and LR will be priced to be attractive but not to crowd out private money (such as biodiversity gain deals) and will have costs,” explained Mr Moody.

The current high produce prices and input costs may make that more challenging. “Farmers therefore need to be realistic about their financial prospects and plan ahead, accordingly.”