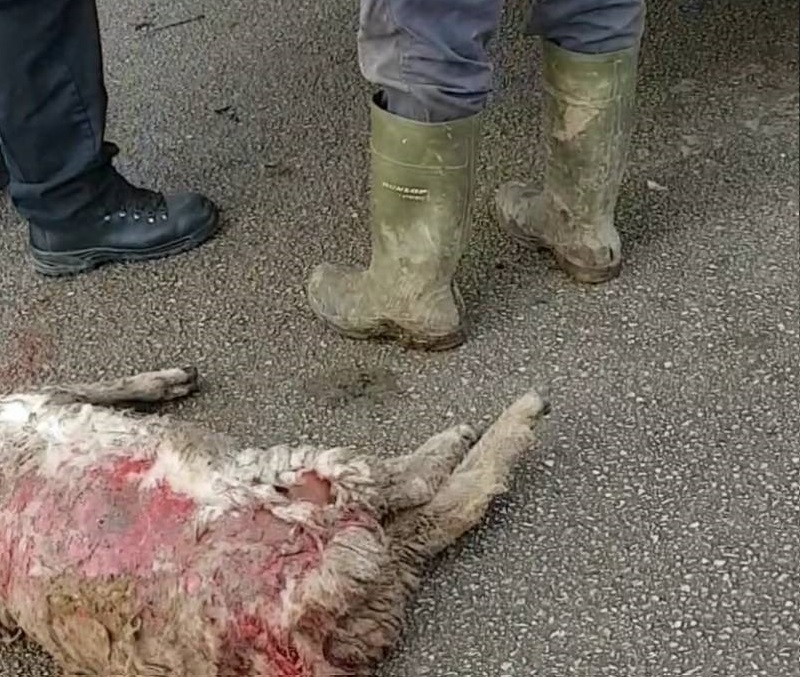 An out-of-control dog has killed three sheep and injured six others in a three hour ordeal whilst its owner frantically searched for it.

The dog escaped its owner's house in north Wales on Tuesday (14 November) and carried out a "sustained and frenzied" attack for three hours, in what was described as an "awful attack".

In a series of tweets, North Wales Police Rural Crime Team emphasised it was not the owner's fault, as the dog simply escaped.

The owner, who is said to be devastated, now wishes to euthanize the dog due to the attack. The dog has previously attacked sheep.

The farmer will be paid compensation for the loss.

North Wales Police Rural Crime Team tweeted: "Sadly this wasn't the owners fault. The dog had escaped this morning and went onto to savage 9 sheep, killing 3 of them brutally. This happened over 3 hours whilst the owner searched for the dog. So sad."

"The decision was made by the owner of the dog to have him euthanized following this morning's savage and frenzied attack. The dog had previously attacked sheep 10 years previously.

"A disturbing and thought provoking incident."

The Act considers sheep worrying to include attacking sheep, chasing them in a way that may cause injury, suffering, abortion or loss of produce or being at large in a field or enclosure in which there are sheep.