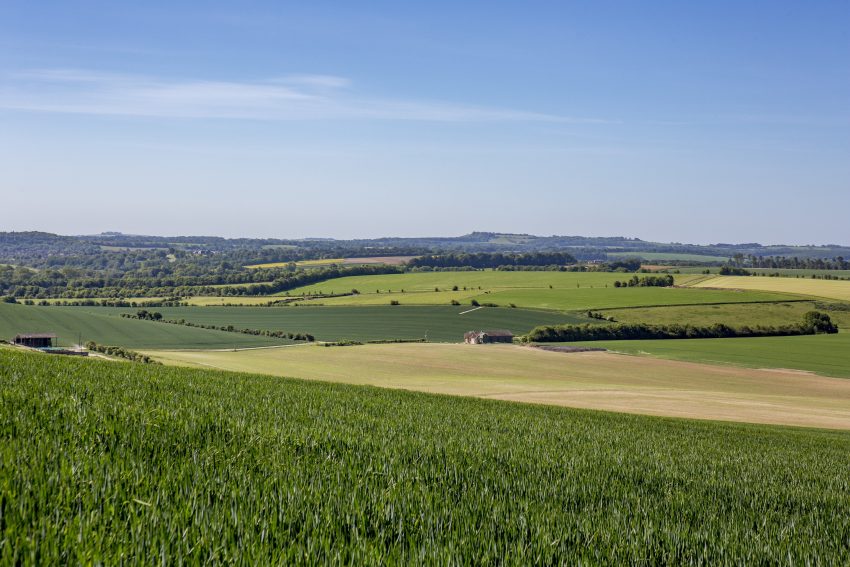 Despite Covid restrictions, the estate was sold under offer in just four weeks (Photo: WebbPaton)

A 1,400 acre Wiltshire estate branded by Country Life as 'the most important farming property to hit the market this year' has been sold.

The Ogbourne Down estate, which lies amid the North Wessex Downs AONB, has been bought by an anonymous businessman for £15 million.

The property comprises the main farmhouse with two further farmhouses and two cottages, and six ranges of farm buildings.

Around 1,100 acres are in arable production, 212 acres are in permanent pasture, and 59 acres of amenity woodland.

Given the provenance of racing and equestrian sports in the region, the estate was sold with five grass gallops, extending to around 32 furlongs. 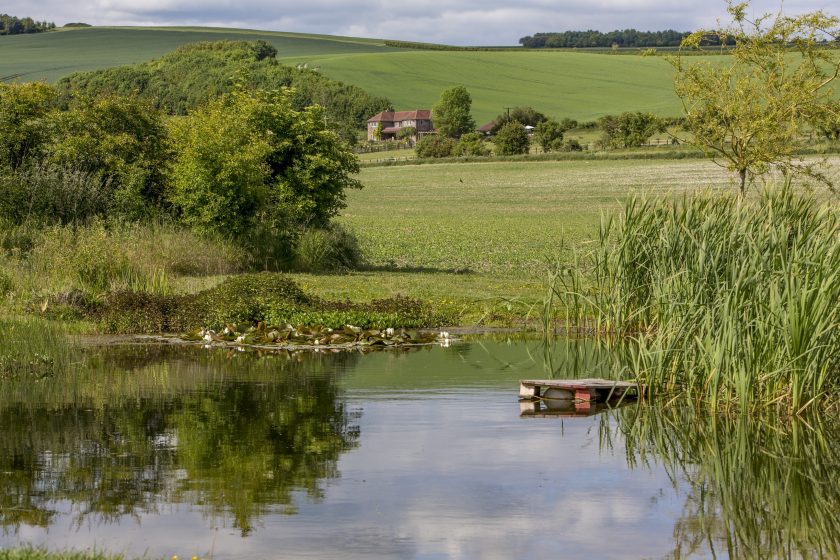 Penny Churchill, writer for the magazine Country Life, said the estate was by "far the most important farming property to hit the open market this year".

"Buyers looking for potential and space — lots of space — have a great option now on the market not far from the pretty town of Marlborough," she said in an article published in August.

WebbPaton, a firm which sells farms and agricultural land in the region, said that interest in the estate 'had been considerable'.

“A number of parties provided evidence of their ability to fund the £15m guide price, so we were able to sell Ogbourne Down after significant competition,” said WebbPaton's Mark Webb. 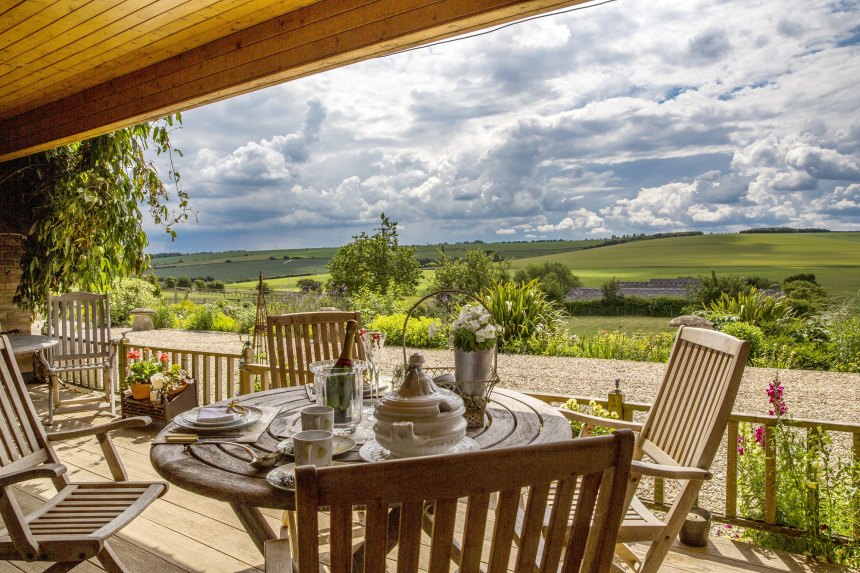 “The estate really is quite magnificent, and I’m not surprised it’s considered the most significant sale in 2020 within the farming and rural land world."

Ogbourne Down was launched to market in late July, and despite the Covid-19 restrictions, was sold under offer some four weeks later.

Contracts were exchanged in mid-September and completion took place in late November.