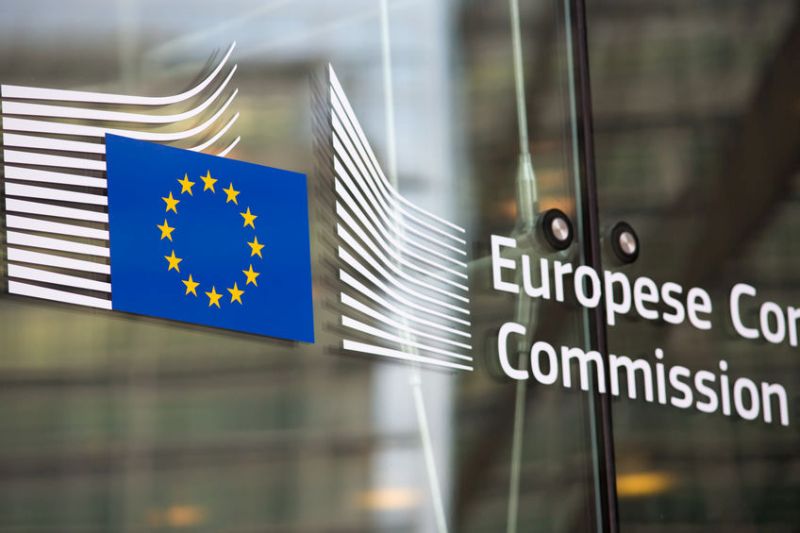 The European Union has agreed a Brexit package of £43m (€50m) for Irish beef farmers who fear price losses as a result of the UK leaving the bloc.

The EU Commission has agreed the significant package for Irish beef farmers, meaning the Irish government is expected to provide matching funding of €50m, bringing the total package to €100m (£87m).

The Irish Farmers' Association (IFA) welcomed the news, saying the beef sector has suffered 'savage price losses' due to Brexit.

IFA President Joe Healy said he spoke directly to EU Agricultural Commissioner Phil Hogan on Tuesday 14 May, and they met in Brussels on Monday.

“Beef farmers have suffered savage price losses due to Brexit uncertainty and it is a welcome development that the EU Commission has recognised this and responded to the IFA proposal,” he said

IFA National Livestock Chairman Angus Woods said that while the finer details of the scheme had to be finalised, he said it is 'vital' that 'every cent goes directly to farmers'.

Mr Woods is in Brussels on Thursday where he is due to meet with EU Commission officials and members of Commissioner Hogan’s Cabinet to work through some of the details on the aid package.