EU and US sign agreement on hormone-free beef imports 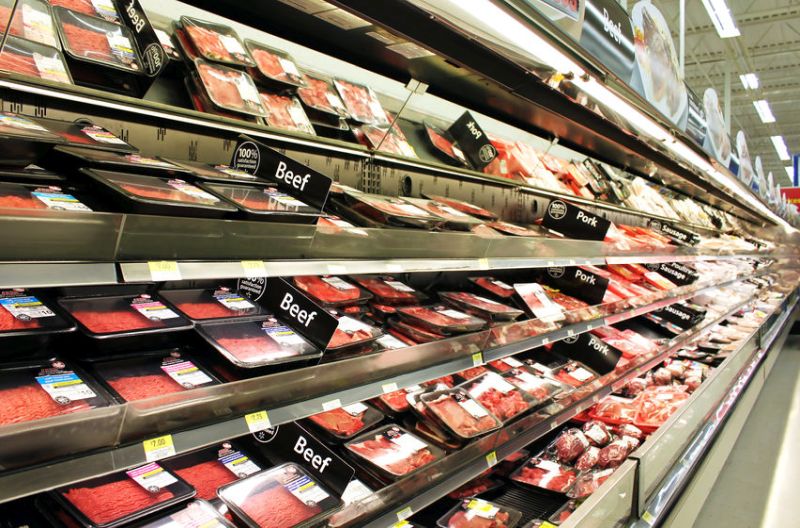 The agreement will see 35.000 tonnes of hormone-free beef allocated to the US from a previously-agreed quota

The European Union and the United States have signed an agreement on imports of US hormone-free beef into the bloc.

It will review the functioning of an existing quota to import US hormone-free beef into the EU.

The agreement establishes that 35,000 tonnes of this quota will now be allocated to the US, phased over a 7-year period, with the remaining amount left available for all other exporters.

Signed in Washington DC, the agreement is 'another deliverable of the cooperation fostered by the joint statement issued by Presidents Juncker and Trump in July 2018 establishing a positive EU-US bilateral trade agenda,' according to the European Commission.

In 2009, the EU and the US concluded a Memorandum of Understanding (MoU), revised in 2014, which provides a solution to a longstanding dispute in the WTO regarding the use of certain growth-promoting hormones in beef production.

Under the agreement, a 45,000 tonnes quota of non-hormone treated beef was open by the EU to qualifying suppliers, which included the United States.

The overall volume of the quota opened in 2009 remains unchanged, just like the quality and safety of beef imported into the EU, which will remain in compliance with European standards.

US Secretary of Agriculture Sonny Perdue welcomed the agreement, saying: “Getting more US beef into the EU market is yet another example of President Trump expanding markets around the globe for our agriculture producers.

“I have no doubt that when given the opportunity to purchase US products we will see more Europeans choose to buy American.”

The agreement was negotiated on a basis of a mandate from EU Member States and approved by them in the Council on 15 July 2019.

The Council will now recommend the agreement to the European Parliament for formal approval, so that it can enter into force in the near future.