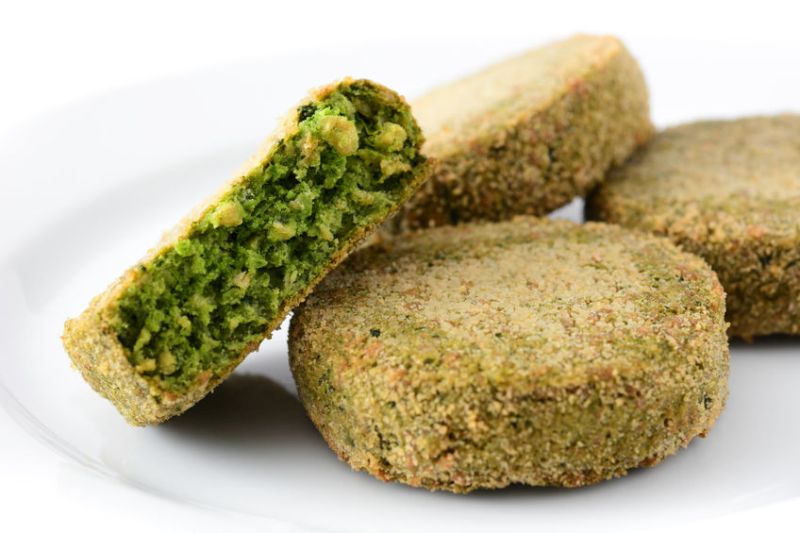 MEPs have voted for new proposals to ban the use of words such as “burger”, “hamburger”, “steak” or “sausage” on vegan food packaging.

The European Union's agriculture committee approved the latest round of food labelling regulations this week.

The EU Parliament will now vote on the proposals in May. If passed, vegan burgers could become 'disks' and sausages could be renamed 'tubes'.

It is part of the bloc's push to ensure there is no confusion when consumers are buying products in the supermarket.

And in June 2017, the EU Court of Justice ruled that plant based products cannot use the word 'milk'.

The court said that plant based products cannot, in principle, be marketed with designations such as ‘milk’, ‘cream’, ‘butter’, ‘cheese’ or ‘yoghurt’, which are reserved by EU law for animal products.

Speaking about this week's vote, French MEP Éric Andrieu, responsible for overseeing the legislation, said the proposals are “common sense”.

“The meat lobby is not involved in this,” he said. “It has generated a considerable debate among the political groups and a large majority wanted to clarify things.

“Particularly in the light of history, the history we share, you can have a steak or burger, you can’t call it something else.”

Mr Andrieu said the committee voted in the best interests of the consumer, and that vegetarian and vegan brands could re-brand themselves.