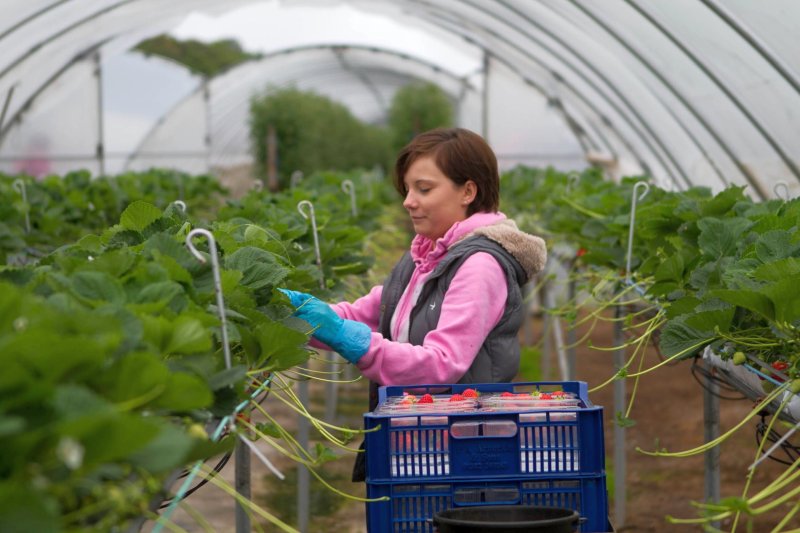 Farming businesses are being urged to check if their EU employees have applied to stay in the country as part of the post-Brexit settled status scheme.

All EU citizens must apply to the scheme by 30 June 2021 to continue to live and work in the United Kingdom.

The settlement scheme is designed to give those entered the UK under the EU's freedom of movement principle the right to remain.

But failure to sign up to the scheme could result in them being deported, the Royal Association of British Dairy Farmers (RABDF) has warned farming businesses.

The group has encouraged farmers to ensure that foreign farm workers have applied 'sooner rather than later'.

The free scheme is open to applications from nationals from the EU plus Iceland, Liechtenstein, Norway and Switzerland who are already resident in the UK.

This can be converted into settled status once they have passed the five-year mark.

Receiving settled or pre-settled status will allow applicants to work in the UK, access health care, social services, study and claim benefits, if they are eligible for them.

RABDF Managing Director Matt Knight said it was important for farming businesses to encourage EU workers to apply to the scheme by 30 June.

He warned farmers to expect a big rush in applications over the next few months before the deadline.

"There could also be a backlog because of Covid-19, so I would encourage you to do that now," Mr Knight said.

“If one of your EU workers fail to apply by the deadline, they will become an unlawful resident in the UK and could be asked to return back to their home country.

“We would encourage you to help them through the application process,” he added.

The latest government figures show that by the end of December 2020, a decision had been reached on 72,610 applications to the scheme.

Almost 97 percent of those applicants were granted settled or pre-settled status.