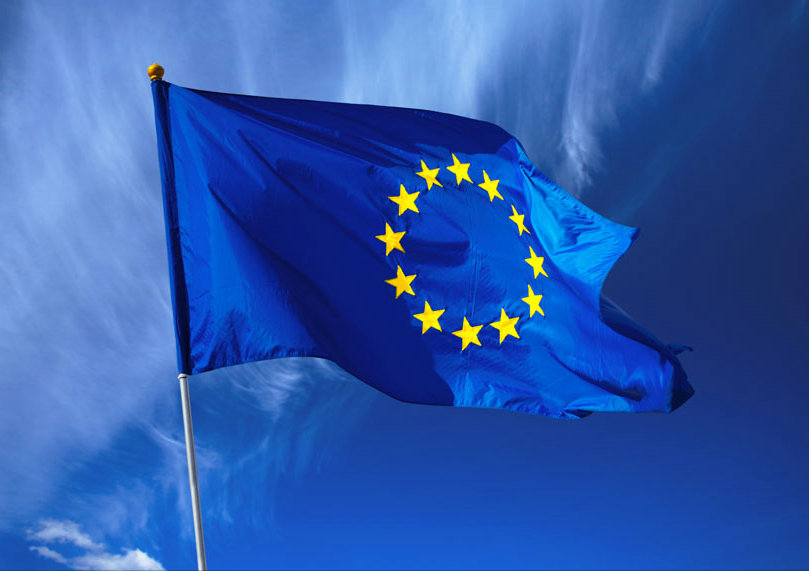 Farmers and co-operatives in the EU are facing drops in income with increasingly volatile markets, high input costs and red tape, according to a new survey.

A survey by EU agri-cooperative Copa & Cogeca and statistical office Eurostat estimated that there was another 2% drop in EU farm incomes compared to 2015, which was also a 'difficult year.'

Speaking in Brussels, Copa & Cogeca secretary general Pekka Pesonen said the survey confirms that although confidence has picked up slightly among farmers towards the end of 2016, the situation remains 'unfavourable,' with 2017 set to continue the trend.

"They are also stifled by increasing levels of red tape under the Common Agricultural Policy (CAP).

"The situation is also very difficult in the EU arable crops sector and farmers' mood in this sector is declining."

The drop of 2% in average farm incomes across the EU masks big differences between member states with declines as much as 25.5% seen in Estonia and 25% in Denmark compared to 2015.

"This demonstrates the need for a stable, simplified and market orientated CAP in the future," said Mr Pesonen.

The survey on farmers confidence was carried out twice a year in Belgium (Flanders), Denmark, Germany, France, Italy, the Netherlands, Poland, Romania, Sweden and United Kingdom (England and Wales) and over 8000 farmers were interviewed.