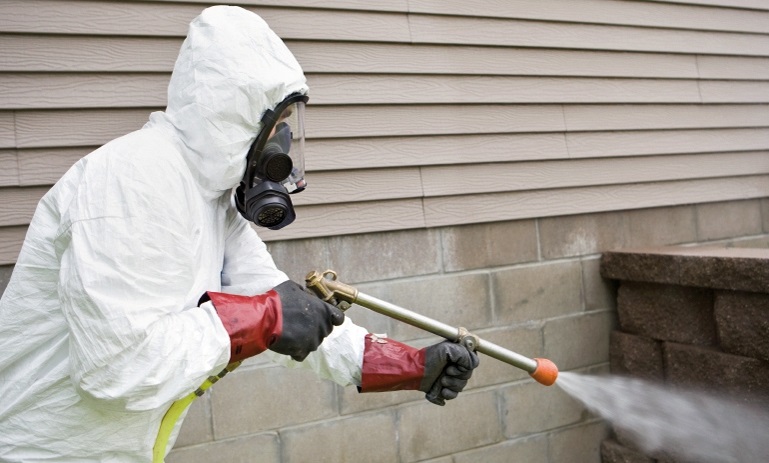 The pesticide chlorpyrifos does not meet criteria for the renewal of its EU approval, the bloc's food safety agency has said.

Chlorpyrifos is used by growers and farmers to control a wide range of pests in many agricultural and horticultural situations.

But last week, the European Food Safety Agency (EFSA) acknowledged in a public statement that chlorpyrifos is harmful to human health.

It said the pesticide does not meet the criteria for renewal on the European market.

A coalition of NGOs including HEAL, SumOfUs, PAN Europe, and Générations Futures welcomed this statement which they say is a first step in order to get the product outright banned.

According to EFSA “the pesticide chlorpyrifos does not meet the criteria required by legislation for the renewal of its approval in the European Union”.

The agency “identified concerns about possible genotoxic effects as well as neurological effects during development, supported by epidemiological data indicating effects in children.”

This statement comes in response to a request from the European Commission on the available results of the human health assessment as EFSA undergoes the peer-review of the renewal dossier of chlorpyrifos.

The deadline for a decision on the renewal of the active substance is 31st January 2020.

The European Commission is reported to be supportive of a ban of chlorpyrifos, which civil society groups have urged the European authorities and governments to support.

More than 212,000 people have signed a petition asking European decision makers to not approve the relicensing of chlorpyrifos, which some say has harmful effects on children’s brain development.