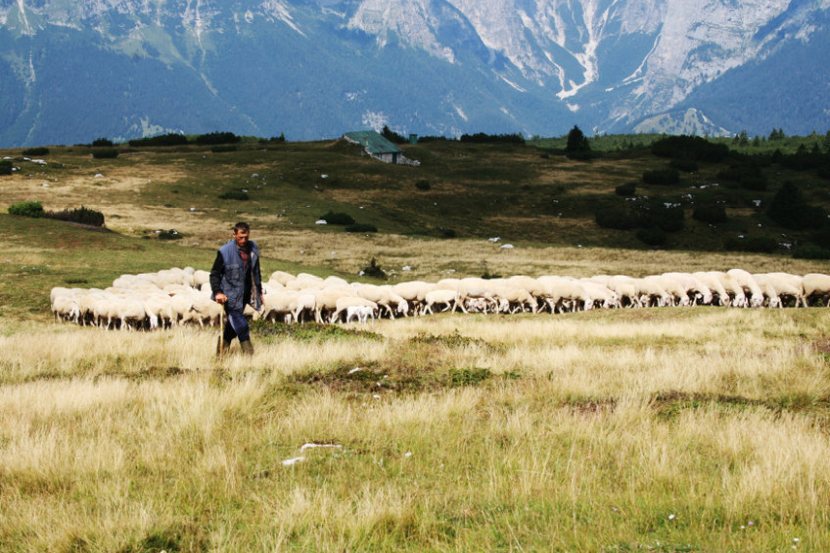 An EU-funded research project has provided the opportunity for two British sheep farmers to travel to Italy to find out about organic livestock production.

Sheep producers Mike Adams and James MacCartney learnt from their Italian counterparts as part of the E-Organic Erasmus project, which the UK's National Sheep Association (NSA) is part of.

The project works to collate European information into a free-to-access online resource and facilitate nominated individuals from the participating countries - Italy, Spain, Turkey and the UK - to visit each other on study trips.

NSA welcomed UK sheep farmers to apply for the opportunity, with both farmers selected through an interview process earlier in the summer.

By coincidence, Mike and James, who previously did not know each other, farm just eight miles from each other near Oakham, Rutland. 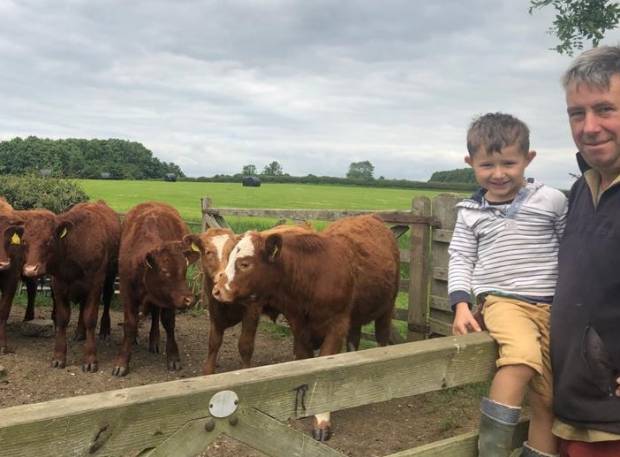 Mike is a first-generation farmer who established his own flock in 2005. After experimenting with various breeds, he is moving towards Poll Dorsets, lambing three times in two years, alongside similarly recently established beef and arable enterprises.

He said: “Our long-term plan is to concentrate on Poll Dorsets, increasing to 600-plus-head, maintaining a closed flock and continuing to lamb three times in two years to give us a consistent supply of lambs throughout the year, which in turn gives us more marketing opportunities.

"We are aiming to increase our suckler herd to around 40 cows and finish all the offspring.”

Having just entered organic conversion, he added: “We looked at various regenerative agricultural methods, as these will really help improve our tired soils, and organic conversion seemed the sensible approached – both from a financial perspective and because it fits neatly in our mixed farming system.” 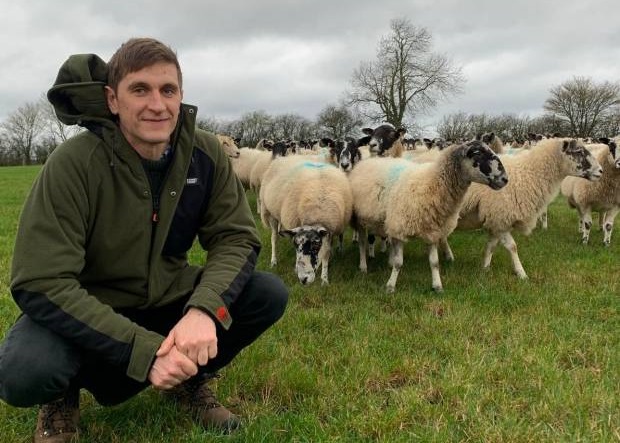 James MacCartney does not farm organically, but is interested in regenerative agriculture

James does not farm organically, but is interested in regenerative agriculture, particularly improving grazing management and sward quality.

He runs 600 breeding ewes and 150 cattle alongside various diversification schemes, with plans to increase sheep numbers as grazing management improves.

To maintain a closed flock, James is replacing his North Country Mules with Lleyns. He said: “I am interested in investigating where conventional livestock systems can learn from organic and regenerative practices to improve sustainability and reduce inputs.

"I am open to ideas and the E-Organic Erasmus trip will give me a great opportunity to learn from farming in parts of Europe that I know little about.

“I feel we are too quick to always look to the Southern Hemisphere for ideas and improvements and am sure there are things to be learnt much closer to home."

"We have a strong network in the UK with organic systems and standards clearly established, but there is still much for us to learn from our European neighbours, as well as share with them."