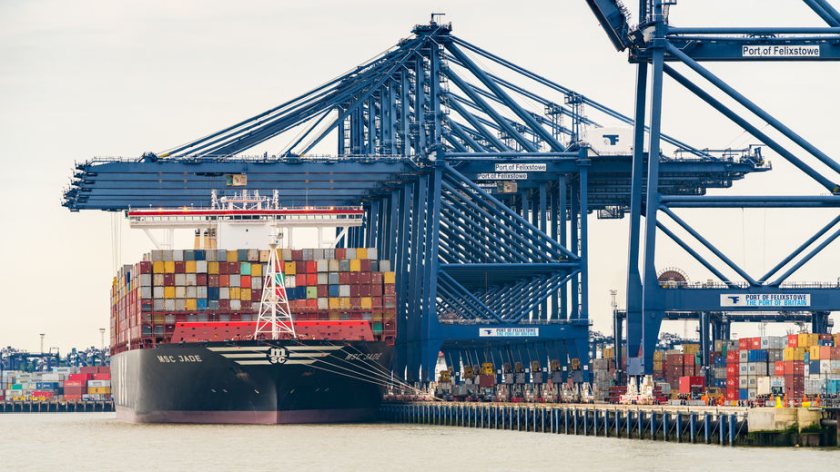 The European Union will grant third country listing status to almost all food exports from Britain after 1 January 2021.

The development means the UK has met all of the necessary animal health and biosecurity standards the EU requires for this trade.

Over 60 percent of British agri-food exports go to the bloc, figures show, as part of trade worth more than £3 billion.

The decision by the EU to approve exports of meat, dairy and other products of animal origin is 'critical', the NFU has said.

The union added it was a 'step forward' in the government’s preparations for the end of the transition period.

“While this listing is good news, we must bear in mind that there will be significant friction for our exports to the EU from the 1 January.

"It’s crucial the government minimises this disruption as much as possible in the time remaining.”

However, British seed potato exports will not be included in the third country status listing, Defra said in a letter.

"Unfortunately the EU have confirmed they will not accept our case for a permanent change to the prohibition on seed potatoes," the department said.

It added this was "on the grounds that there is no agreement for GB to be dynamically aligned with EU rules".