EU greening requirements to be scrapped from 2021 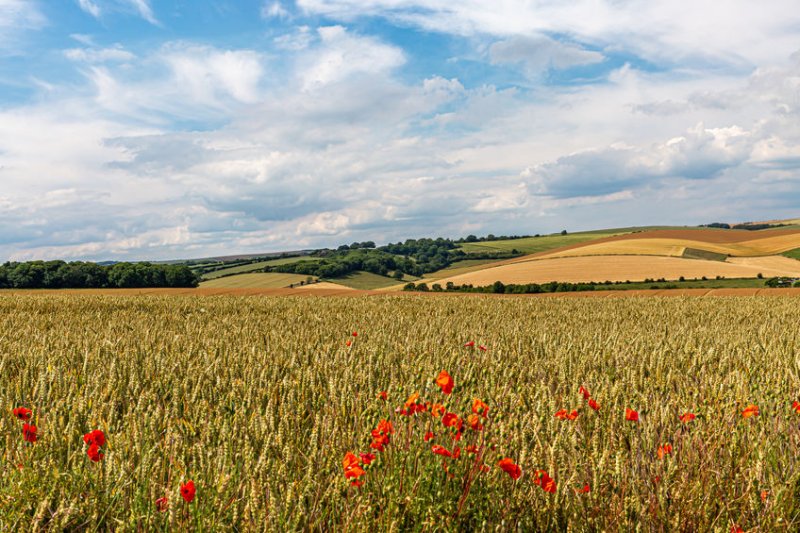 Under government plans to simplify BPS and cut red tape, farmers will no longer have to comply with greening measures with effect from the 2021 scheme year

Farmers in England will no longer need to comply with the EU greening requirement from 2021, the government has announced.

Defra has unveiled plans to reduce red tape for farmers as it begins to focus on transitioning to the new post-Brexit Environmental Land Management (ELM) scheme.

The European Commission’s greening requirements for Direct Payments have required farmers to carry out specified practices in order to qualify for additional payments.

Farmers in the bloc have to dedicate 5% of arable land to areas beneficial for biodiversity: Ecological Focus Areas (EFA), for example trees, hedges or land left fallow that improves biodiversity.

However, according to Defra, these requirements have 'delivered little' for the environment. It pointed to the findings of the European Court of Auditors 2017 Special Report on greening as evidence.

Defra said these changes would not affect the overall payment received by each farmer as the money would instead be added to farmers’ entitlements under the Basic Payment Scheme.

The agricultural transition period will last for seven years and see Direct Payments to farmers in England phased out and replaced with the ELM scheme, expected to be rolled out in late 2024.

"We will be setting out more detail in the autumn on how we will ensure a smooth transition for our farmers, as they move towards our new, fairer agricultural system," he said.

The planned phasing out of Direct Payments will take place gradually to give farmers the time to adapt to the changes, Defra said.

It added that in the majority of cases, the gradual reduction in these payments will be offset by alternative support being made available to help farmers transition into the ELM scheme.

Farmers will also continue to be able to apply to Countryside Stewardship schemes until the future scheme is rolled out.

The national conversation around the ELM scheme is open until 31 July, with farmers invited to share their views on a policy discussion document available on CitizenSpace.

The government said further details on plans for the agricultural transition period would be set out in Autumn 2020.