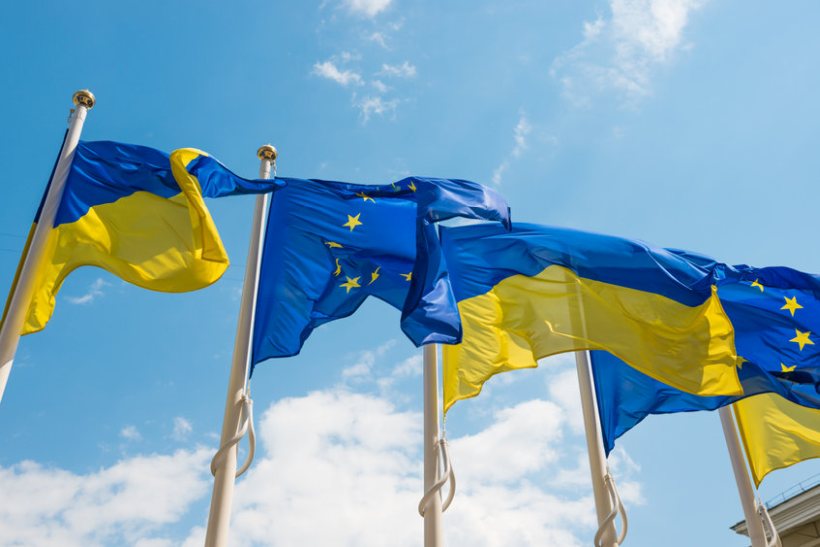 A coalition of the main farmers' organisations in the EU have voted to accept the Ukrainian National Agrarian Forum as a new partner organisation amid Russia's invasion of the country.

Copa and Cogeca, the EU's farming organisation which represents 22 million farmers, said it was a 'great honour' to welcome the Ukrainian National Agrarian Forum (UNAF) as a new member.

The decision to accept the group was taken "unanimously and in record time" by the members of Copa and Cogeca.

Ukraine produces a third of the world’s wheat exports, with the current conflict being waged there triggering wider concern over the fragility of food supply chains in Europe.

Fertiliser and numerous other fundamental aspects of food production are also under threat as a result of the war.

Copa President Christiane Lambert expressed solidarity with the farmers of Ukraine during an online meeting with UNAF's director, Mariia Dudikh.

Following words of admiration for the courage of Ukrainian people, Ms Lambert said: "It is our way of officially showing you all our support in the ordeal that has hit your country.

"As President of Copa and in a personal capacity, I want to reaffirm with great solemnity our solidarity with the Ukrainian people and with you, the farmers of Ukraine.”

Despite the situation faced by Ukrainian farmers, Ms Dudikh expressed desire and commitment to the work of Copa and Cogeca.

She indicated rising concerns for food security in Ukraine and worldwide as a consequence of the ongoing conflict.

The difficulties currently faced by Ukrainian farmers was also outlined, in particular the lack of fuel and seeds and other inputs necessary for food production

“I would like to express our respectfulness to your decision, that allows UNAF to join Copa and Cogeca as a partner organisation," Ms Dudikh said.

"Unfortunately, it happens in the light of the on-going war in Ukraine, with our country paying the high price for it.”