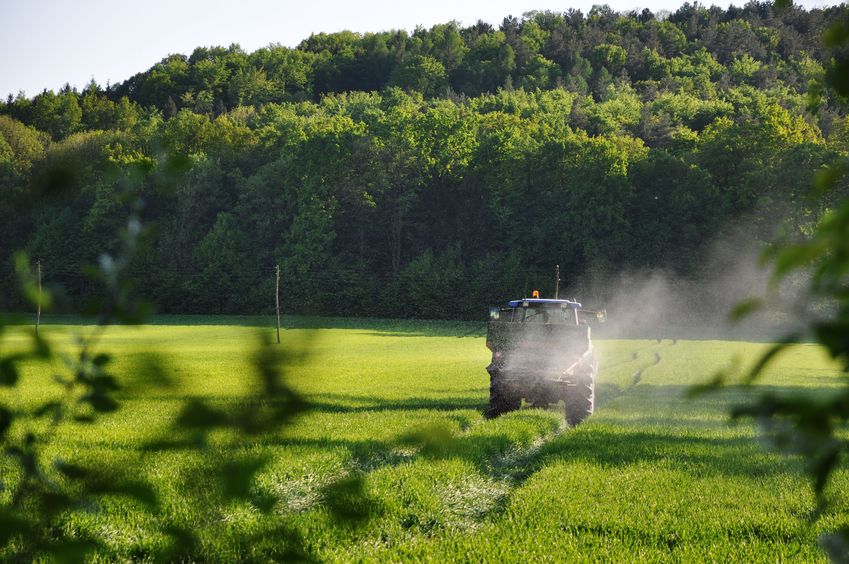 The European Commission is to put forward a new proposal to extend the licence for glyphosate for up to 18 months in a vote next Monday (6 June).

In a press conference, Vytenis Andriukaitis, Commissioner in charge of health and food safety, stressed that the EU's authorisation procedure is the strictest in the world for pesticides.

He underlined the continued importance of an approach to European authorisation that is based on sound scientific evidence.

He reiterated the Commission's intention to come to a solution that commands the widest possible support of Member States.

He explained that the EU approval of an active substance only means that EU countries can authorise plant protection products on their territory, but they are not obliged to do that.

The countries who wish not to use glyphosate based products have the possibility to restrict their use.

However, if there is no EU approval, EU countries would have no choice anymore: the authorisation expires on the 1st of July.

Should there be no extension, the EU would have to withdraw the authorisations for plant protection products containing glyphosate from their market.

The Commission has now called for the Expert Committee of Member States to meet on the 6th of June to discuss the file once again and take a vote on the basis of a limited extension of the current approval, until the European Union's Agency for Chemical Products (ECHA) publishes its opinion and dispels the remaining doubts on the carcinogenicity of glyphosate.

Going beyond these immediate measures, the Commission is preparing a second decision, reviewing the conditions of use of glyphosate.

What has been so far the procedure for a possible renewal of glyphosate?

The EU has one of the strictest systems in the world for the assessment of pesticides.

Hundreds of other active substances, like glyphosate, have gone through or are going through a stringent scientific assessment process.

The EU approval of an active substance is only granted for a limited period of time (up to 15 years) and must be renewed regularly.

As regards glyphosate, it had been under evaluation, since 2012, for a possible renewal of the approval, following the procedures laid down in EU legislation on plant protection products (PPPs).

The EU approval of an active substance means that the Member States can authorise plant protection products on their territory, but they are not obliged to do that.

Nonetheless, if there is no EU approval, Member States have no choice.

• December 2013: Germany sends report to the European Food Safety Authority (EFSA) so that the peer review by EFSA and all Member States can start (January 2014). It includes a public consultation (March 2014); Additional information requested from applicants (August 2014).

• March 2015: Publication of a report by the International Agency for Research on Cancer (IARC) on glyphosate - Commission asks EFSA to include it in its peer review.

• June 2016: End of the provisional extension at EU level of the active substance glyphosate.

In all, the EU's assessment of glyphosate has taken 3 years, involving public sector scientific experts from EU's agencies (EFSA and ECHA) and national authorities in all 28 Member States.