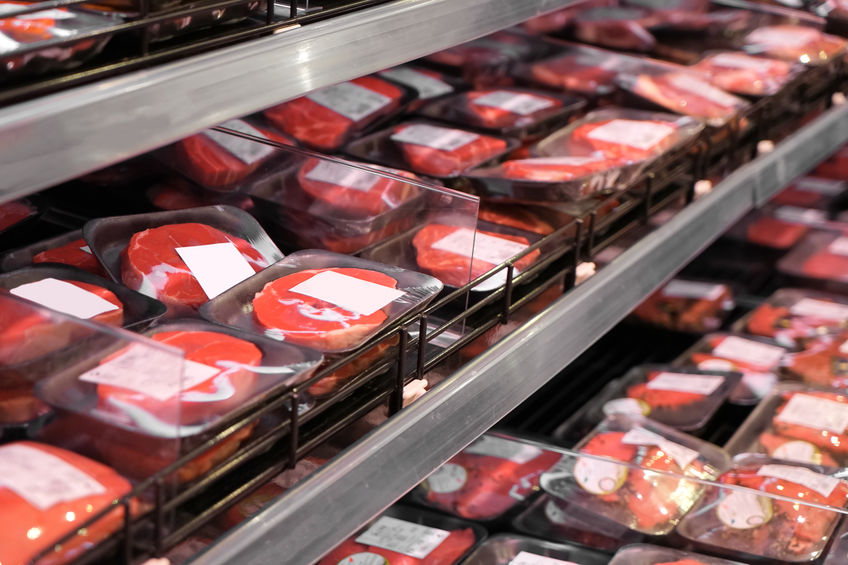 Europol have seized 117 tonnes of illegal horse meat from European countries as part of an EU-wide project looking to remove illegal foods off the market.

The ninth operation of its kind, it ran from December 2019 to June 2020 and involved law enforcement authorities from 83 countries.

A dedicated project was launched to support governments in combating the sale of illegal horse meat, led by Belgium, Ireland and the Netherlands.

The operational activities focused on checks of documents of more than 157,000 horses from eight countries and about 117 tonnes of horse meat.

Live animals and horse meat were seized from several slaughterhouses in Belgium, Ireland, Italy, Spain and the Netherlands.

Inspections of slaughterhouses in several countries showed that about 20% of the foreign passports used for these horses showed signs of forgery.

Competition horses with forged documents were also sent to slaughterhouses.

"Counterfeit and substandard food is not only deceitful to consumers but can also pose a significant threat to their health," she said.

"Our annual Operation Opson shows in its ninth year that cooperation between law enforcement, regulatory authorities and the private sector is crucial to protect both consumers and businesses from the harm criminals try to put on our plates."

Since its creation, the total seizures of illegal food and beverages made during operations Operation Opson VI, VII, VIII and IX are worth around €450 million.

It follows the 2013 horse meat scandal, which affected the UK. Foods were advertised as containing beef, but were found to contain undeclared or improperly declared horse meat – as much as 100% of the meat content in some cases.