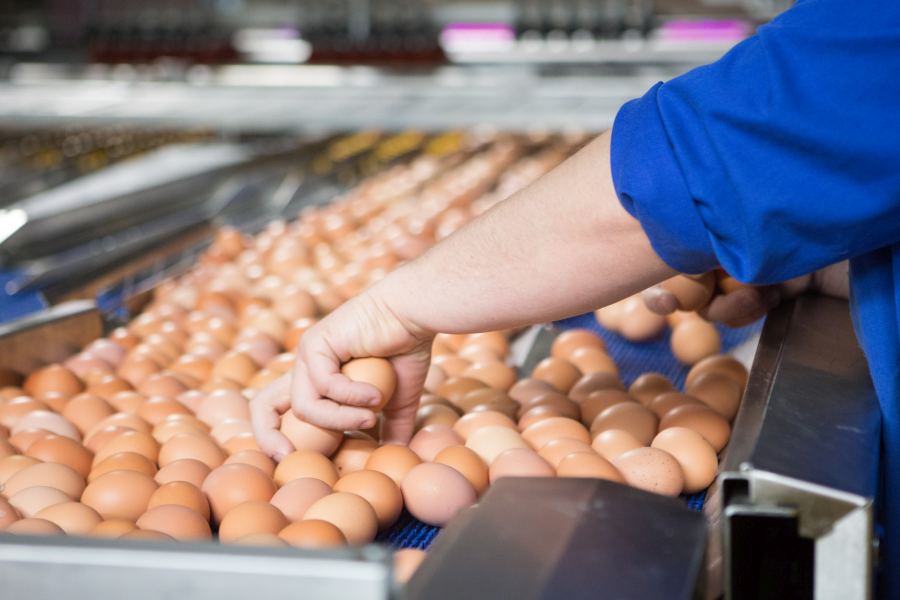 Defra has announced industry veteran John Shropshire as chair of a review into labour shortages in the food supply chain, as the government admitted the sector cannot rely on migrant labour.

Mr Shropshire, who stepped down from his role as CEO of major horticulture producer G’s Fresh Group last year, will be supported by an expert panel that draws in expertise from across the food supply chain.

Labour shortages are affecting countries around the world, but the UK food and farming sector - heavily reliant on migrant labour - warns that it is suffering as a consequence of Brexit and the pandemic.

The government has already boosted the number of visas available through the seasonal workers route to 40,000, but the sector says this is not enough.

The review will consider the challenges facing food and farming businesses to recruit and retain the labour they require and will provide recommendations to consider.

Sectors to be considered by the review include the egg, meat, horticulture, dairy and pigs sectors, as well as the meat and seafood processing sectors.

The independent review will encompass the roles of automation, domestic employment and migration routes.

Defra Secretary George Eustice said: "I want to thank John Shropshire for agreeing to lead this independent review. His industry knowledge and experience make him an ideal candidate to chair the review.

"Labour is a key issue for British farmers and farming and this report will give the government vital insight into how to address it in future.”

John Shropshire added that the farming and food supply sectors were facing multiple challenges, and labour shortages were contributing to this.

He said the review would help government and industry to understand how labour shortages could be addressed.

“I’ve worked in the horticulture industry for many years and, along with the panel of experts supporting the review, I hope we can make some clear recommendations that will have a long-term impact on reducing pressure on farmers and increasing food security.”

It comes after the government launched a review of supply chain fairness in the pig sector, as well as a commitment to respond to a review exploring how to fast track the development and adoption of automation across horticulture.

The final report and will be published in 2023 ?and the government response will follow.