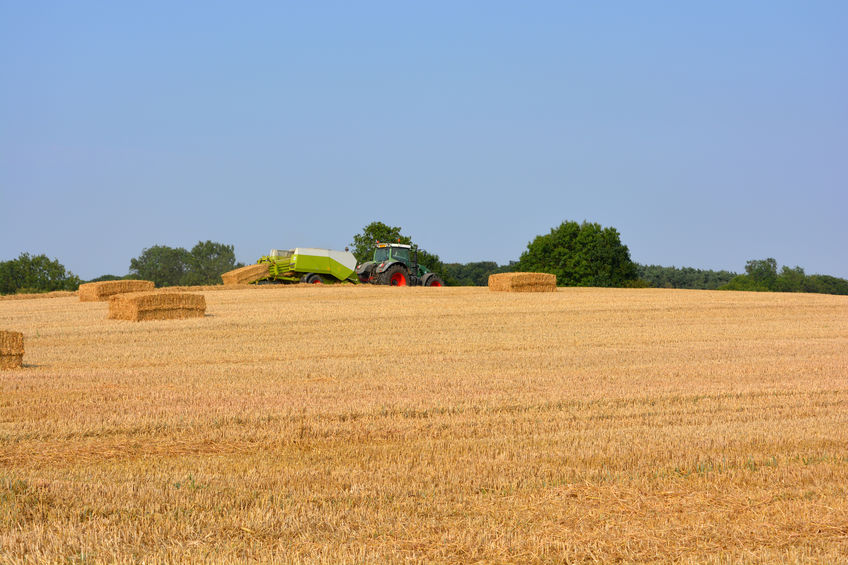 The lump sum exit scheme has opened today for farmers wishing to leave the industry, in turn creating opportunities for new entrants.

Farmers in England can now apply to the scheme which will provide a payment so they can exit the sector in a managed way.

In return, they will be expected to either rent or sell their land or surrender their tenancy in order to create opportunities for new entrants.

The exit payment provided will be based on the average direct payments made to the farmer for the 2019 to 2021 Basic Payment Scheme (BPS) years.

This reference figure will be capped at £42,500 and multiplied by 2.35 to calculate the lump sum, meaning that farmers could receive up to around £100,000.

The scheme, which opens for applications today (12 April) until 30 September 2022, follows a public consultation.

It found that some farmers would like to retire or leave the industry but have found it difficult to do so for financial reasons.

The department added that a further phase of support would be launched in late September and would run until March 2025.

Defra Secretary George Eustice said: “The decision to retire or exit the industry can be extremely difficult and is frequently postponed.

"The purpose of the scheme is to assist farmers who want to exit the industry to do so in a planned way that provides them with the means to make a meaningful choice about their future.

"The scheme will also free up land for new entrants to farming, and we will be saying more about our new entrants scheme shortly.”

The scheme guidance, including how to apply, can be found on the government's website.

What is the lump sum exit scheme?

The government has today announced the opening of the lump sum exit scheme. Important details include:

• Farmers will surrender their BPS entitlements before they receive the lump sum payment – and, once they have received the lump sum, they won’t be able to claim further direct payments

• It will allow farmers to keep their farmhouse, commercial buildings and non-agricultural land

• The lump sum payment will be based on the average direct payments made to the farmer for the 2019 to 2021 BPS scheme years– capped at £42,500 and multiplied by 2.35 to calculate the sum