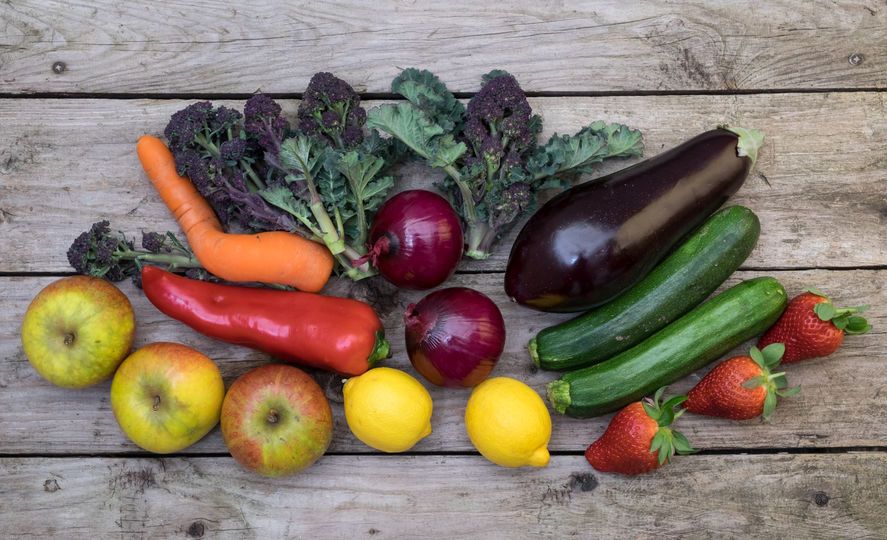 People who adopt a plant-based diet may be missing out on an important nutrient which keeps the brain healthy, a top nutritionist says.

Choline, which is largely missing from non-animal products, is mainly found in beef, eggs, dairy products, pork, chicken and fish.

This essential nutrient is key to the development of a healthy brain, particularly in the fetal stages.

Although the human body makes some choline, a lot of people, in particular vegans and vegetarians, could be deficient.

Nutritional consultant Dr Emma Derbyshire, who recently wrote in the journal BMJ Nutrition, Prevention & Health, said the nutrient is 'critical for a number of functions'.

“The mounting evidence of choline’s importance makes it essential that it does not continue to be overlooked in the UK.

“This is now more important than ever given that accelerated food trends towards plant-based diets/veganism could have further ramifications on choline intake/status.

“Government bodies and organisations should look to extended datasets to include this essential nutrient,” Dr Derbyshire said.

She is now urging the Scientific Advisory Committee on Nutrition (SCAN) to add the nutrient into national dietary guidance and population monitoring data.

Elsewhere, Harvard University research has found that people with a large amount of choline in their diets fare better with memory and cognitive tests.

Aside from animal-based products, choline can be found in nuts, beans and broccoli in much lower levels.