Export opportunities for Concerto at Cereals 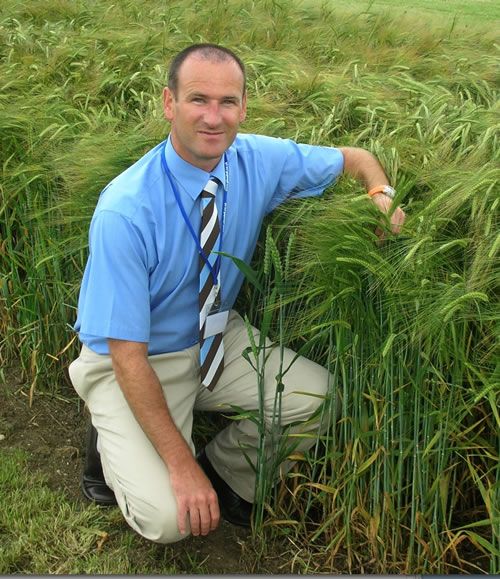 ’This is the first variety since Optic, and now the only variety, to be approved for both domestic brewing and distilling, as well as having export opportunities; and as the rest of Europe looks to France for its malting barley supplies, this is a really exciting development for UK barley growers giving them more flexible marketing options,’ says Mark Glew, senior barley breeder for Limagrain.

Indeed the future looks bright for malting barley, contends Stuart Shand, sales director at Gleadell’s. ’The growing dominance of the brewing and distilling markets represents the ever increasing global demand for beer. The top four brewers now account for over 50% of the world market, whereas in 2000 this figure was nearer 20%.’

’However, balanced against this there is a decline in world barley crops and concerns this season that the EU exportable surplus for 2011 crop could be down by as much as 60% on earlier forecasts, as a result of the drought. However, this means that the market is very tight and prices are at record highs.’ 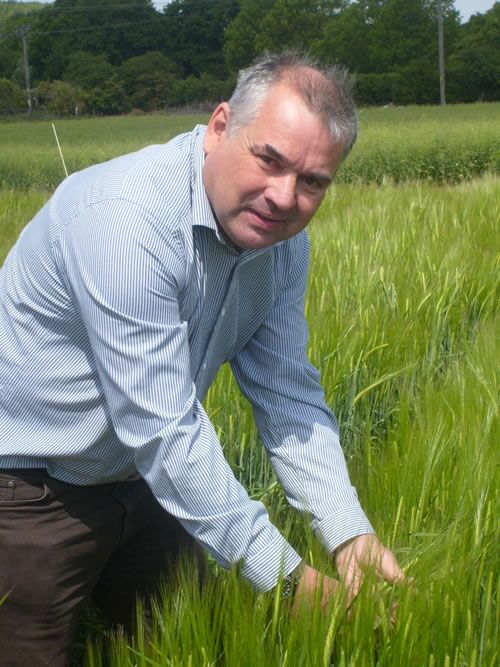 ’The EU export market dominates UK malting, so it is an incredibly important market with a positive outlook. Good news for growers is that the forecast for 2012 prices is that they will continue to be well supported.’

’The ideal UK malting barley variety is one which can meet all three market requirements - high yielding, requires low nitrogen, is bold and not expensive or difficult to grow -and I certainly believe we have this on offer with varieties such as Concerto and ’sons of Concerto’.’

’With three ’sons of Concerto’ varieties, Odyssey, Overture and Chronicle, being the highest yielding in Recommended List trials, growers can look forward to being able to make the most of these market opportunities,’ says Mark Glew. ’Not only have all three varieties have demonstrated high yields, but also excellent disease resistance and potential suitability for brewing and distilling.’

’Overture looks particularly promising, with a yield of 107 and an untreated yield of 3% over that of Quench. Infact, there is already considerable interest from malsters in this variety.’