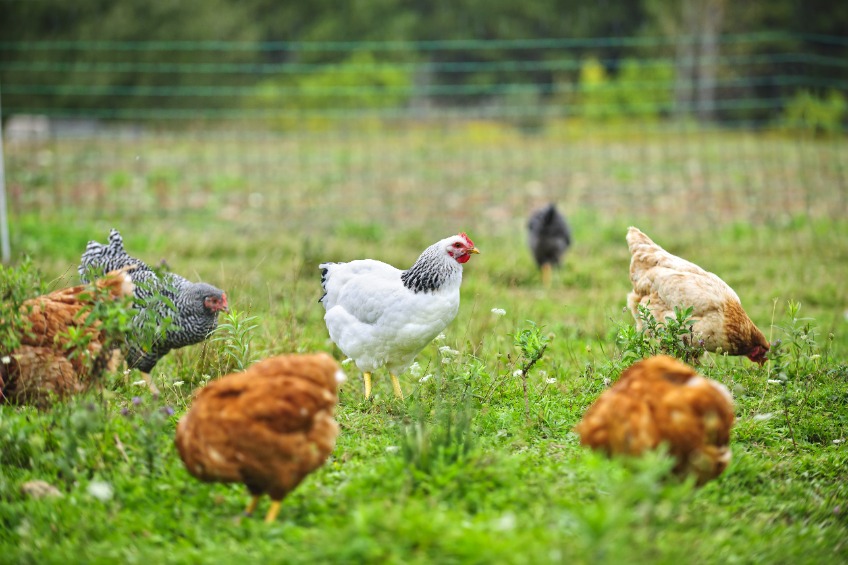 The package has launched as the egg sector continues to face cost surges in energy and feed, as well as the ongoing bird flu crisis
Sign in to add your own press release SIGN IN Register

Fairburn’s Eggs has launched an industry-first 'bed and breakfast' scheme to provide egg producers financial aid as the sector battles a triple whammy of challenges.

The Lincolnshire producer, which supplies millions of eggs to retailers every week, unveiled the scheme against the backdrop of cost surges in energy and feed.

The sector is also battling with the ongoing bird flu crisis, the UK's largest and worst ever outbreak of the disease.

Fairburn's package aims to ensure producers receive a guaranteed return on their investment as Fairburn’s will pay them to raise flocks on its behalf, supplying farms with pullets and feed.

As part of it, producers will receive a pre-agreed amount per bird for each flock, covering birds housed from 16 weeks to 76 weeks plus 3 weeks’ turnaround.

There will be a bonus paid for every flock dependant on production. Producers must adhere to agreed biosecurity standards including the Lion Code, RSPCA and APHA standards.

Fairburn’s Eggs will also provide every pullet and feed from its Lincolnshire mill, as well as vet fees in return for the income from eggs and old hens.

Egg producers will also be responsible for manure, and they can retain any income derived from it.

Daniel Fairburn, CEO of Fairburn’s Eggs, said he hoped the package would provide a "much-needed boost for the industry at a time when it needs it most".

“We know as farmers ourselves that our industry is going through a very tough time, so we felt this was the right way to provide reassurance for producers.

"The demand is there for eggs and the aim of this new initiative is to take the jeopardy out of the process.”

John Holt, national production manager at Fairburn's, said many producers were having second thoughts about restocking, having 'lost confidence' in the industry due to bird flu and fluctuations in feed cost prices.

"Our scheme is designed to support them with the biggest initial outlay, the feed and the pullets," he said, "We will create a bespoke contract to suit each prospective produced.

"We have no minimum or maximum flock size in mind, and we want to expand this concept across mainland UK."