Families wanted for new series of BBC's This Farming Life 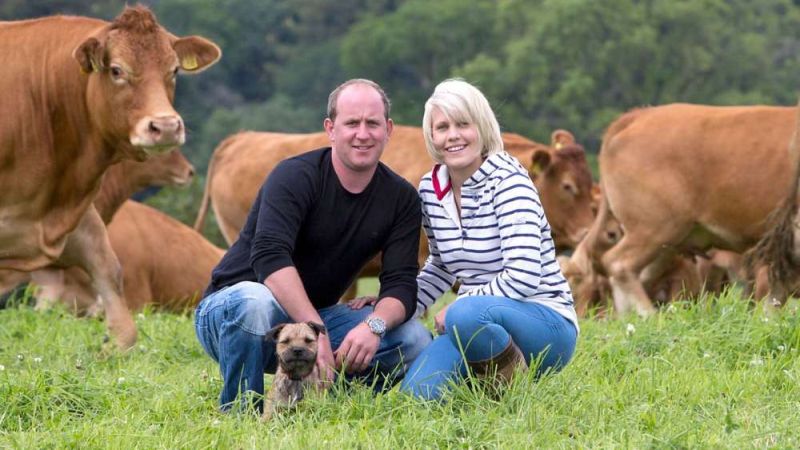 The hugely popular TV series This Farming Life is looking for new farming families across the UK willing to share their everyday stories of life on the farm.

The BBC farming programme gives viewers an insight into the spectacle of UK agriculture experienced by farming families across the UK, mainly in Scotland and Northern Ireland.

Series three saw the introduction of dairy farming family the McLeans, from Bushmills in County Antrim.

Meanwhile, farming sisters Kirsty and Aimee Budge, who farm in the Shetlands, took viewers on a tour of their mixed livestock farm.

Filming for the fourth series is due to begin at the end of August and will continue through until June 2020.

The BBC are now looking for farming families who may fit the bill.

Anyone interested in taking part in series four of This Farming Life are being asked to email kate.thomson@bbc.co.uk or ring 0141 422 6771.