Family eat only local and traceable food as part of challenge 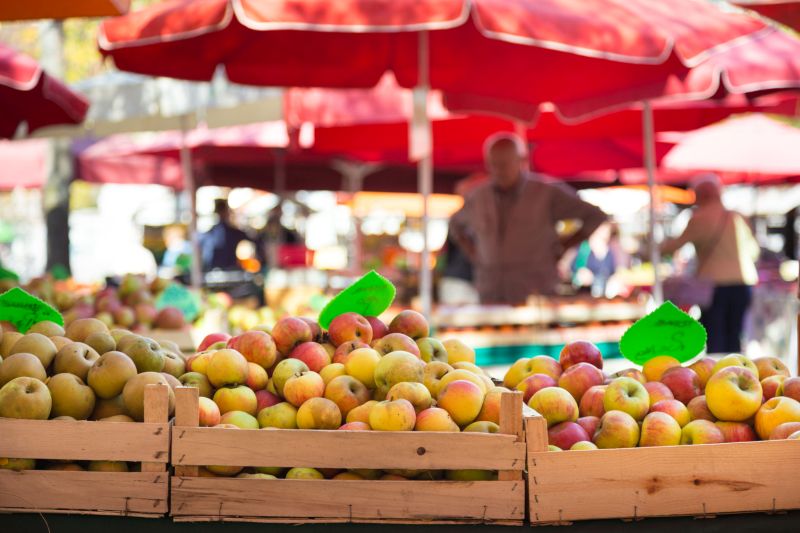 A family of five have pledged to only eat food from suppliers that can prove where their ingredients are from in a bid to follow the journey their food takes from farm-to-fork.

The Gloucestershire family, made up of Ruth Erwin, Jeff Adams and their children Mia, 11, Jake, 11 and Carla, 5, have taken part in the seven-day food provenance-promoting challenge.

The organisation behind it, Happerley, was founded by two farmers and works on behalf of the UK food industry and consumers to develop a means to secure provenance and transparency.

As part of the challenge, Ruth and her family are only allowed to consume produce from suppliers that can openly prove where they source their ingredients from.

Ruth said the food products consumed by the family have been 'traceable and as local as possible'.

“I've always been interested in providing healthy food and knowing where it has come from. Ethicality, sustainability and animal welfare in the journey of food is important to me,” she said.

“We have sat down every morning together and shared breakfast rather than having a rolling production line of people in and out, and the children have preferred having homemade lunches as opposed to school dinners.”

She added: “Overall, it has made me realise that I thought I knew more about food than I actually do. Just popping to the supermarket and buying what you think is British, organic or healthy-looking can actually be quite deceiving.”

From milk, coffee, bread and cheese, everything the family have consumed can be easily traced back to its origins. It has also made them more appreciative of the locally farmed produce on their doorstep and further afield.