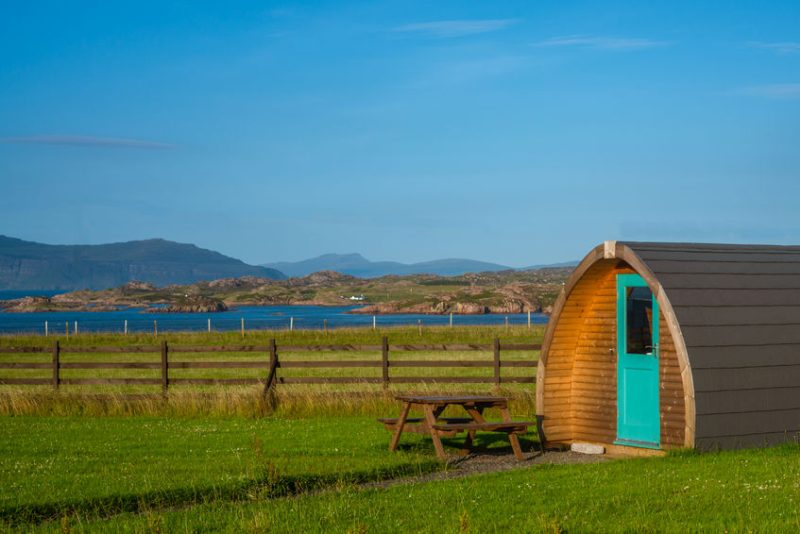 Clarkson's Farm, Brexit and the pandemic have brought to the fore the need for farmers to diversity in these increasingly uncertain times, according to Eleanor Rattay, partner at BHW Solicitors.

The implications of both Brexit and Covid-19 have imposed further restrictions on farmers who are looking to make a comfortable living.

Additionally, with the younger generation losing interest in farming in the modern world, drastic steps need to be taken to preserve British farming.

It will come as no surprise that farmers have experienced hardship due to the UK’s departure from the EU, combined with the unforeseen effects of the pandemic.

And while this suffering may not have come directly as a result of these events, it has certainly been accelerated because of such.

This is coupled with some factors which have always affected farmers’ ability to make progressive change.

Perhaps one of the most significant impacts on farmers has always been the restrictions and legal stipulations regarding planning permissions required for most farm upgrades, changes of use and other diversification in aid of profitability.

With such regulations changing rapidly, it can be difficult for farmers to keep up and know what it is they need to do. Changes that would benefit the farmer may also meet with opposition from the local community.

Additionally, for many British farms, there are land-specific issues surrounding restrictive covenants and overage provisions.

This can make land difficult to sell or to develop, as it would either be prohibited by restrictive covenants or trigger overage payments to a third party.

Regarding Brexit, the most obvious drawbacks for the industry aside from the phased withdrawal of the Basic Payment Scheme are fuel prices, nitrogen production and the consequential price of fertiliser.

Last year, fertiliser was sold for in the region of £260 a tonne, but at the time of writing it is around £520 a tonne and it is only continuing to go up in price.

At the moment, it is only Russia that can produce cheap nitrogen, highlighting the difficulty surrounding local sourcing.

The recent HGV driver crisis also exacerbates such issues, for example preventing essential seeds being delivered to farms due to the transport simply being unavailable.

There was once a dependency on EU workers to fulfil the needs in this sector, however, like many other industries, farming has been hit hard by economic migration caused by Brexit.

The phasing out of the Direct Payments by progressive reductions under the Basic Payment Scheme began this year and will have reached culmination by 2027. For many farmers this is a significant loss of income.

The UK government says the money that was used for Direct Payments will instead be invested in new schemes supporting sustainable farming and the countryside, but no one is sure what this will mean in real income terms for farmers.

Farming isn’t just about tending to the land, livestock and produce – it is inevitably linked to logistics. This includes lorry drivers and couriers where produce is shipped and received onshore and offshore.

The price at which food is sold is also critical, and there are many in the industry who believe this has been too low for years.

The younger generation and the future of agriculture

Currently, in Wales, only 3% of farmers are aged under 35, and the percentage of those aged under 25 who run a farm has dropped by around 63%.

With such a decline in young people entering into the industry, more needs to be done to encourage people to muck in to support this rewarding and essential line of work.

Conveniently, the hit Amazon TV series Clarkson’s Farm, starring and narrated by the ex-Top Gear host himself, has helped to shine a generally positive spotlight on farming, providing viewers at home with a real-life representation of farm life.

It is accurate representations of farm life such as this that demonstrates both the highs and lows of farming, revealing how there is so much more involved than just tending to crops and animals and that in fact, farming often requires a business-savvy mind to thrive - all of which may appeal to entrepreneurial young people.

Despite what seems like a bleak situation, there are still steps farmers can take to diversify their land and offering to increase profitability.

As far as standard farming is concerned, the current margins are simply too small for many farmers to survive.

With no increase on the horizon, farmers can look to diversification to help to boost yearly profits in a bid to survive in the modern age.