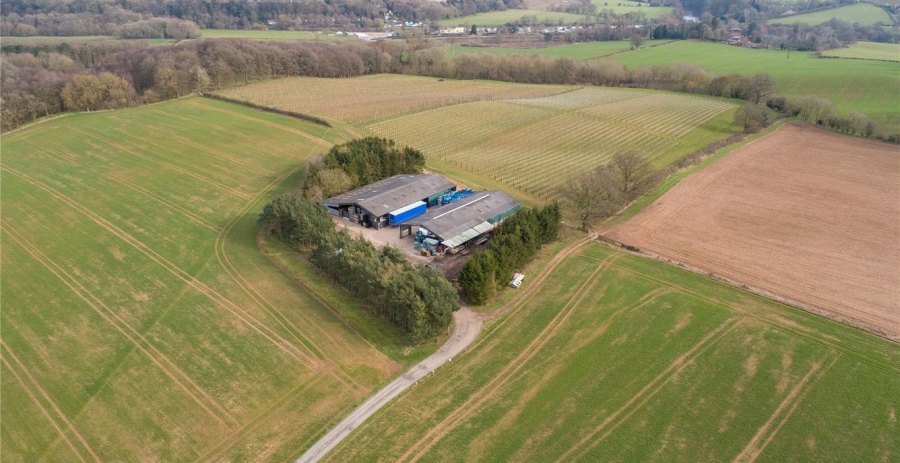 A mixed dairy and arable farm which diversified into a successful vineyard enterprise is set for a sparkling future after being placed on the market.

Sixteen Ridges Vineyard was established in 2008 as one of a series of successful business ventures at Worcestershire-based Church Farm.

The thirty-plus tonnes of grapes grown each year are turned into a variety of wines – red, rose and sparkling – and are sold under the Sixteen Ridges brand.

John Ballard, who has farmed at Shrawley for more than 50 years, established the vineyard, but he is now preparing the step back from the farming life.

He is marketing the 12-acre vineyard and the remainder of the farm through rural property agency Fisher German.

“We really had no choice but to diversify as we are not a large farm," Mr Ballard explained.

"We have been involved in dairy and a wide range of arable over the years, but also with more unusual crops such as asparagus and salad onion.

“We opened a farm shop, sold dried flowers and also ran a variety of courses. We also developed a successful wedding venue, and originally, we thought that would be the perfect platform for us to market wines produced on site.”

His wife Anne, who started and ran many of the non-farming ventures, died in 2006 and the family decided to sell the wedding venue but to press on with the vineyards. 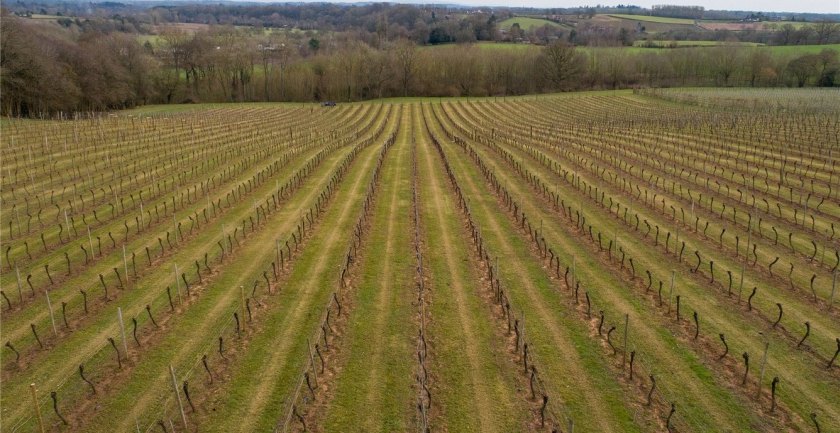 “We have the right sort of soil, and the fields involved are south and south-east facing and that combination has proved very successful,” he said.

Tom Pike, of Fisher German who is handling the sale, said Church Farm was a very good example of rural entrepreneurship.

"The Ballard family have used the assets of their land to create a valuable crop which provides a very good income alongside more traditional farming.

“Sixteen Ridges is nationally renowned for producing some of the best wines in the UK and much of that is directly attributable to the work at Church Farm.”