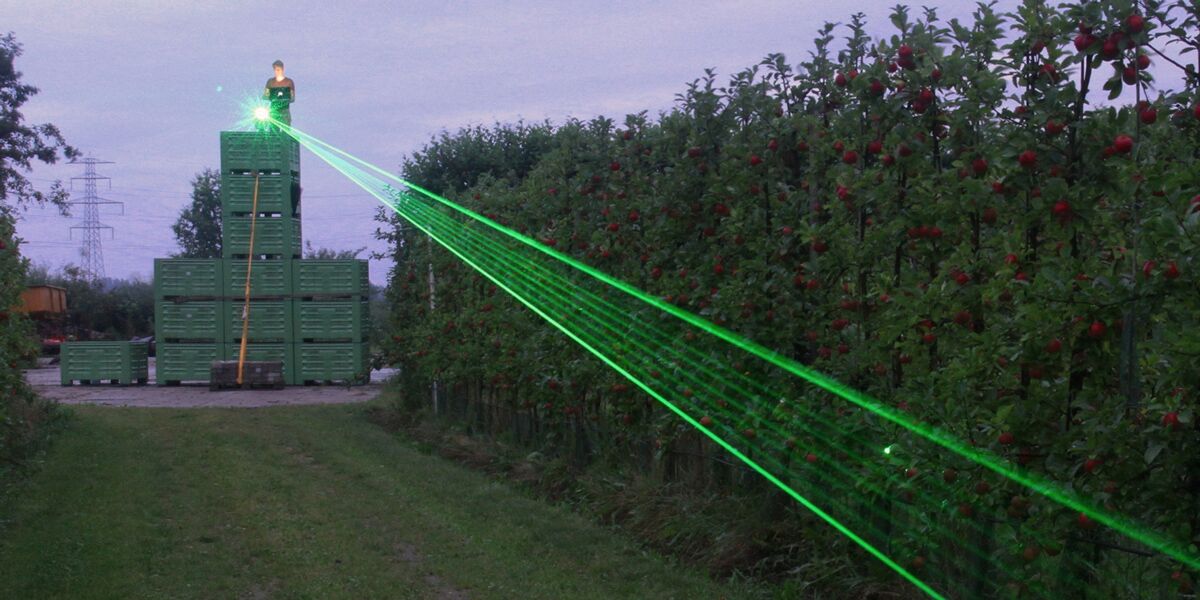 A West Sussex egg farm has not taken any chances with its chickens and the current scare of bird flu, so it is taking advantage of the latest laser technology to protect its birds.

This week, the British government has extended the avian influenza (bird flu) prevention zone to April 2017.

The requirements of the zone have changed, meaning keepers may let their birds out provided that they have enhanced biosecurity measures in place. 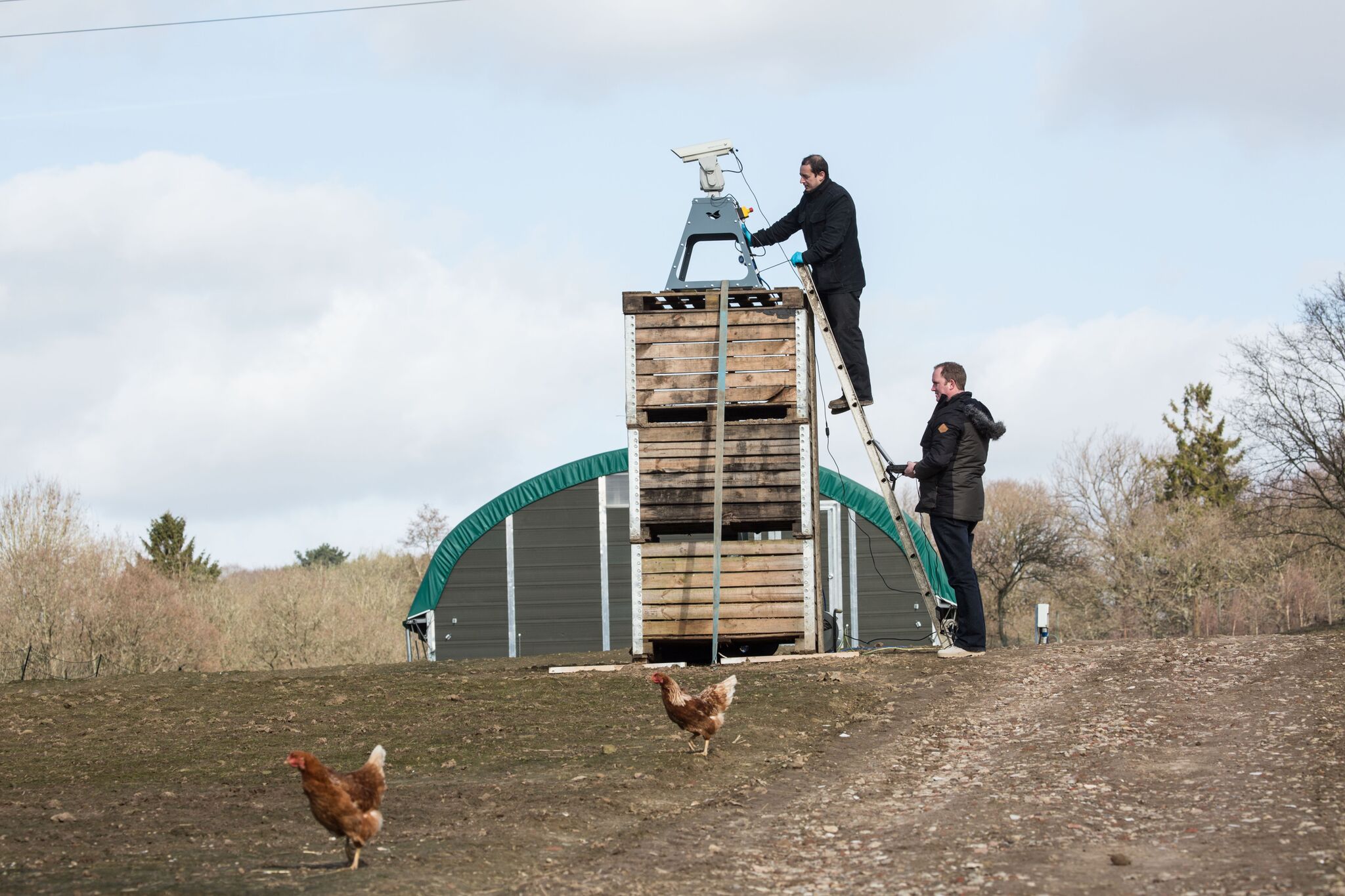 The automated laser is an innovative method of repelling unwanted birds

These restrictions have caused havoc for free-range and organic poultry farms across the UK.

Orchard Eggs in West Sussex is not taking any chances with its chickens and it is taking advantage of the latest laser technology to protect its birds.

As Daniel Hoeberichts, the owner of Orchard Eggs, explains: “Our birds are housed across 50 acres of orchard and we want to do everything to keep them safe from infection. Once we heard about the Agrilaser Autonomic it seemed like an ideal solution to complement all of our other biosecurity measure.”

The automated laser is an innovative method of repelling unwanted birds without causing harm to the wild birds, the chickens and the surrounding environment.

The system has been developed by the Dutch company Bird Control Group in cooperation with the Technical University of Delft, The Netherlands.

The laser is silent and shows effectiveness of 90 to 100% in bird dispersal at farms. This makes it a viable alternative to the expensive method of installing nets at the entire poultry farm.

The prevention zone was first declared from 6th December 2016 that all poultry and captive bird keepers had to apply heightened biosecurity including keeping their birds indoors if possible, or otherwise separated from wild birds.

This was renewed on 4th January 2017 to last until 28th February. This further zone will remain in force until at least the end of April 2017.