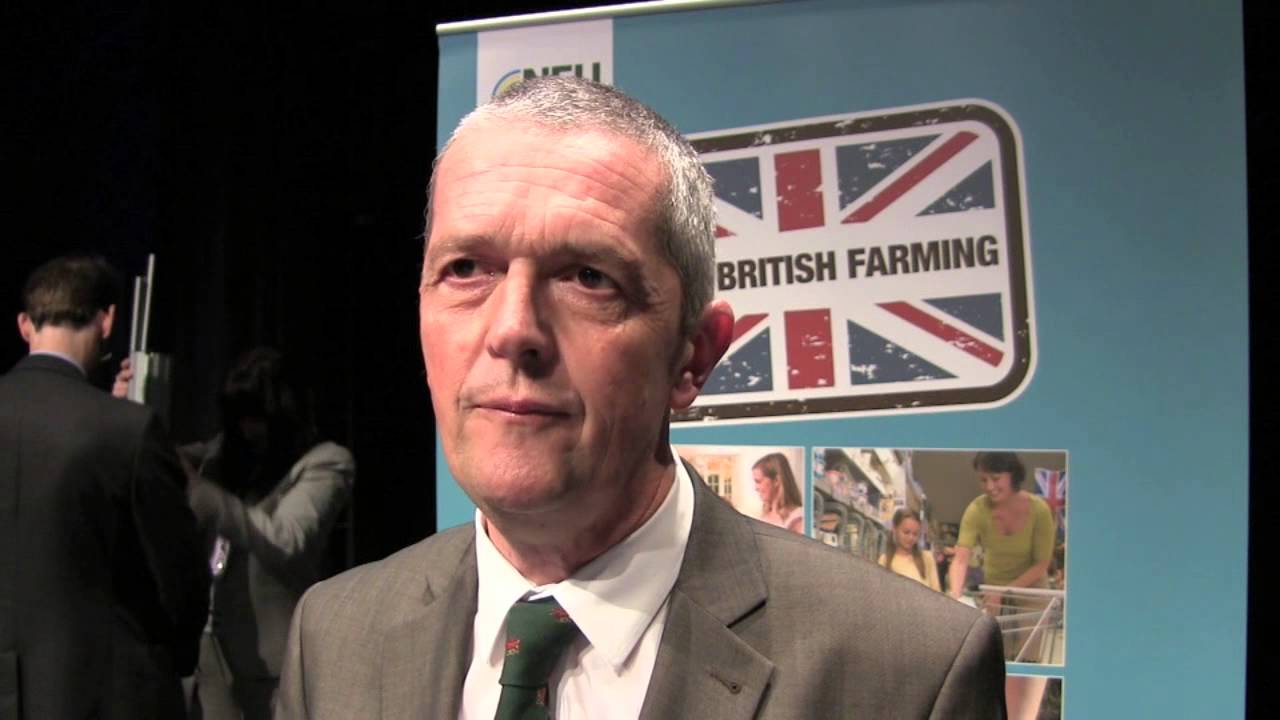 British farmers may be happier to have agricultural policy centralised to avoid differences between devolved parts of the union, National Farmers' Union Vice President has said.

Speaking to the EU Energy and Environment Sub-committee on the implications of Brexit on agriculture, Vice President Guy Smith said farmers up and down the country need to 'sing from the same song sheet.'

Mr Smith said: "Primarily, we would be happier with a more homogenous UK policy, rather than having vast differences between the borders, between Scotland, England and Wales.

"However, I fully recognise that what Scotland and Northern Ireland do have is key differences in terms of factors such as topography and a land border with the Republic of Ireland, in the case of Ulster, that has to be recognised in this process.

"We recognise over the next few years, key decisions will be taken that may well determine the future pattern of agriculture for a long time."

Wales doesn't have 'the capacity'

But Rural Affairs Secretary Lesley Griffiths said there was a real opportunity to adopt a 'made-in-Wales' approach for the future of the industry.

With farming fully devolved, Ms Griffiths said it was a chance to create policies and regulations "tailor made for Wales' unique needs".

Ulster Farmers' Union chief executive Wesley Aston also spoke to the same committee, he said the land border issue with the Republic was a 'huge issue'.

"We consume only a quarter of our own food produced in Northern Ireland.

"The GB market takes 44% and the remainder goes for export, of which 55% goes to the Republic of Ireland.

"That means around 15% of our total food product goes over the land border and they, in return, send a lot of products back our way.

"We also need Government to remember that between 25% and 33% of our milk crosses the border for processing – that’s a huge proportion," he said.