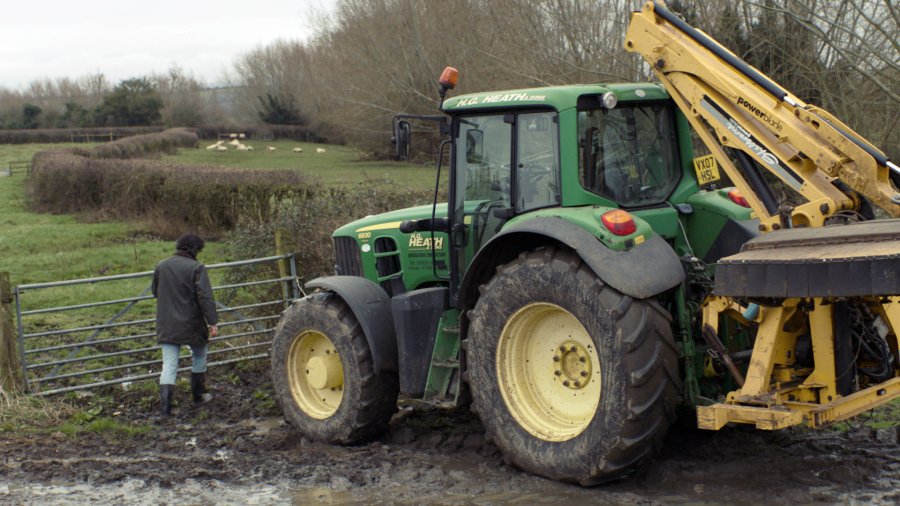 The biggest cause of farm fatalities over the past year was down to incidents involving transport, according to an in-depth report released today.

Over the past year, a total of 21 people in Britain were killed in agriculture, consisting of 20 workers and 1 member of the public - a four year old child.

This is according to a new report by the Health and Safety Executive (HSE) released today (20 July) to mark the start of the annual Farm Safety Week campaign.

Despite a decrease of 37.5% on the previous year’s figure of 32, the report shows that the biggest cause of these fatalities was farm transport.

It goes on to show that workers over the age of 55 were disproportionately at risk of death following an incident.

Despite the decline in fatalities, agriculture still has the highest rate of fatal injury - 18 times higher than the all-industry rate, accounting for around 20% of worker fatalities.

Now in its eighth year, Farm Safety Week is reminding farmers to take safety seriously so the industry can reduce the number of accidents on farms further.

Organisers Farm Safety Foundation will demonstrate how the Covid-19 crisis has impacted the farming industry during this week's campaign.

And with the tragic reality that three children lost their lives on British and Irish farms over the past month, the issue of keeping children safe on farms will also be highlighted.

In addition, following recent news reports of farmers texting and TikToking while behind the wheel, there will be a focus on distracted driving and rural road safety.