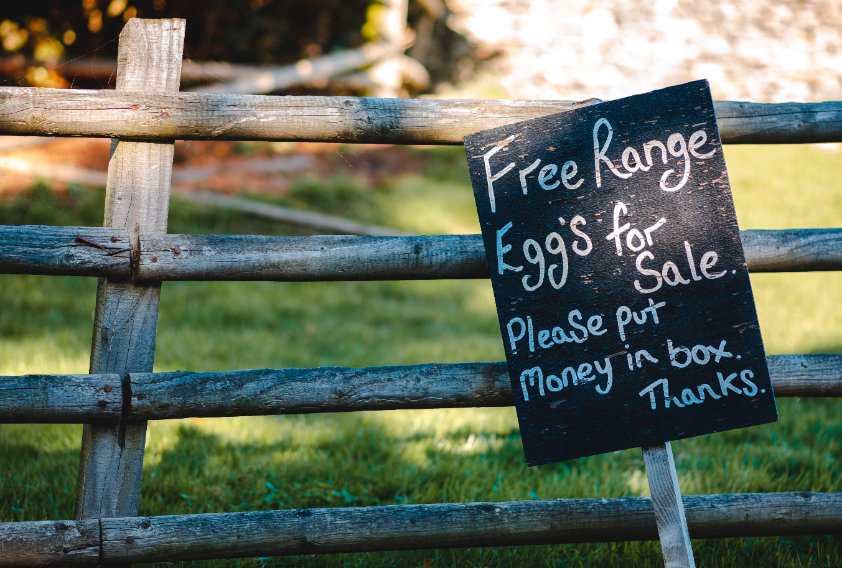 In its latest rural crime report for 2021, NFU Mutual estimated that rural theft cost the UK over £43m the previous year

An urgent security alert has been issued to farming businesses which run farm shops following a spate of 'sophisticated' burglaries across England.

Over the last month police forces have been alerted to raids on six farm shops in Staffordshire, Cheshire and West Yorkshire.

CCTV images suggest that the same gang could be responsible. In each raid, the thieves appear to know the layout of the shop and in most cases have been able to avoid triggering alarm systems.

In its latest rural crime report for 2021, NFU Mutual estimated that rural theft cost the UK over £43m the previous year.

David Harrison, sector lead for farming at the rural insurer, warned that organised criminals were exploiting the remote locations of many farm shops to commit burglaries.

In response, NFU Mutual has issued a security checklist in response to the new wave of break-ins, as well as new advice and guidance for farmers.

“As a mutual serving farm shops across the country we’re working closely with the Farm Retail Association and our risk management specialists to reduce the risk of other shops becoming victims of these raids.

“While farm shop break-ins are sadly not a new phenomenon because of their remote locations, we haven’t had a series of highly-organised raids like this before.”

Farm Retail Association chairman Rupert Evans was himself one of the victims of the current farm shop crime wave.

Denstone Farm Shop, set up and run by his family near Uttoxeter in Staffordshire, was hit by a gang who managed to break-in and steal takings from the shop safe despite its sophisticated alarm system.

The shop has now stopped taking cash to avoid the risk of another expensive break-in.

He said: “Coming after the huge struggle through Covid when we were one of the few places people could shop safely for food, and now the cost of living crisis, this raid has been a real kick in the teeth.

“The most important thing is that no-one was hurt because it happened at night. However, it’s hugely unsettling for all of us to realise that criminals have obviously been in the shop working out how to return and break in.

“A window was smashed to gain entry to the shop. CCTV footage shows figures in dark clothes and balaclavas crawling across the floor to avoid triggering the alarm system going straight to the safe and emptying it in minutes.

"They knew the layout of the business, so it appears very likely that they ‘cased the joint’ before the attack."

His advice for farm shop owners and staff is to be very vigilant about anyone on site acting suspiciously and to keep the cash held on site to a minimum.

"We’ve really had no option but to go cashless," Mr Evans said, "Almost all our customers are fine about paying by card, but we would like to take cash for those who prefer using it.”

How can I boost farm shop security?

• If possible, move transactions to a cashless form to reduce the theft risk accordingly

• Ensure, where possible, that target stock items such as alcohol etc are kept to a minimum if on display