Farm support worth £254m to reach Scottish farmers this week 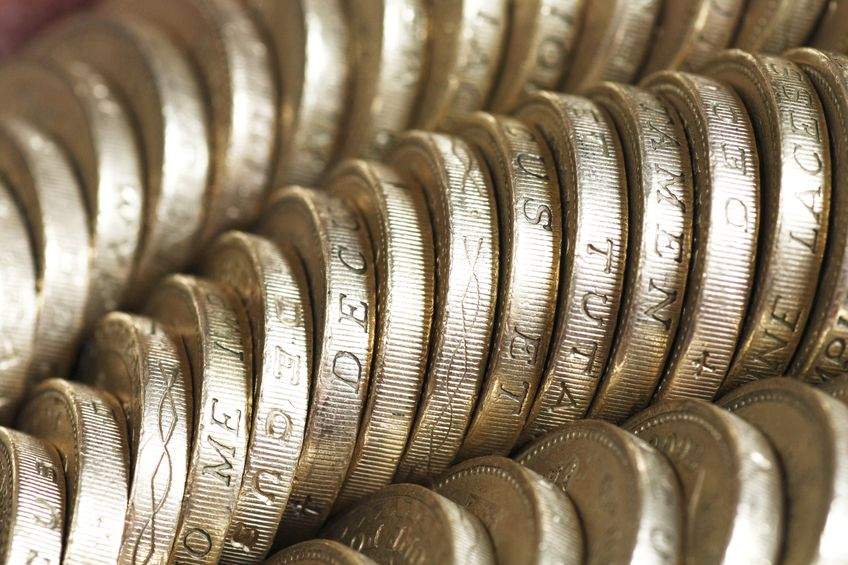 The plan aims to stabilise and improve the CAP payment process, which has been heavily criticised

Payments worth £254m will be arriving in Scottish farmers' bank accounts this week, the government has confirmed.

The plan aims to stabilise and improve the CAP payment process. It will tackle the major causes of poor customer service, errors and payment delays.

The loan scheme offers farmers up to 90% of their farm support entitlement as an advance on the actual payment, which will come later.

Problems with the Scottish government's new £178m IT system has caused delays to payments which left many Scottish farmers facing a cash flow crisis, according to industry leaders.

The Scottish government had been facing fines of between £40m and £125m for failing to meet last year's deadline before an extension was agreed.

However, Mr Ewing said the payments will arrive in farmers bank accounts this week.

“These payments mean over 10,600 farmers and crofters will now have received up to 90% of their entitlement earlier than ever before," he said.

“With a further tranche being made later this week, payments worth over a quarter of a billion pounds will be injected into the rural economy showing my absolute commitment to support our rural communities.

“Although the deadline has now passed for applicants to be in the first tranche of payments, farmers can still apply for a loan? and we would encourage them to return their applications as soon as possible. Work continues to ensure all eligible businesses who have not yet been offered a loan, receive an offer by the end of October – these businesses can then expect payment before the end of November.”