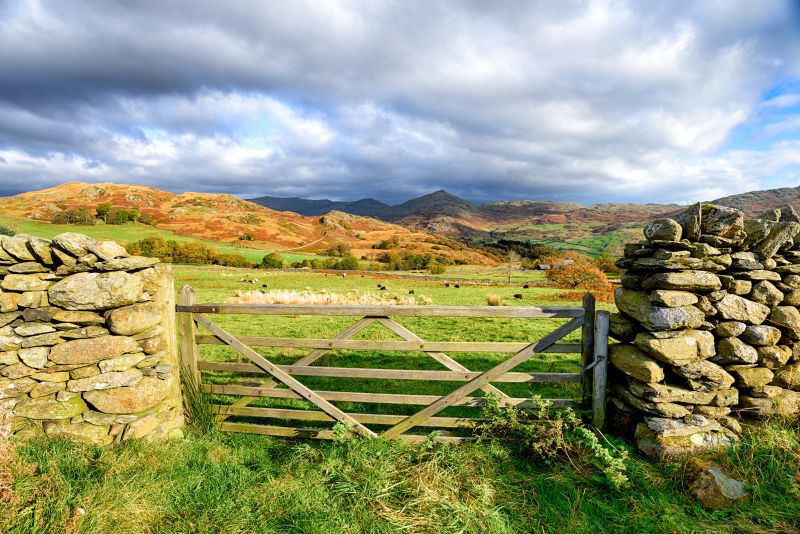 Tenant farmers have expressed disappointment over now-closed farm tenancy consultations as it 'devoted so little' to improving FBTs.

A Defra consultation on proposals for reform of agricultural tenancies in England and Wales was launched in April and closed for submissions on Tuesday (July 2).

It looked at the removal of existing barriers to productivity improvements which would help bring about structural change, improving the overall competitiveness and sustainability of the tenant farming sector.

It was the first major look at agricultural tenancies for over a quarter of a century.

Nearly half of the land farmed in England under an agricultural tenancy is through an FBT.

But the Tenant Farmers' Association (TFA) said they are predominantly 'short-term, restrictive in nature and overpriced in terms of rent'.

The group criticised Defra for 'devoting so little' of the consultation to improving them.

TFA Chief Executive, George Dunn, said: “We should have seen more of a joined-up position across government so that this consultation could have grasped the nettle of taxation which is the real driver through which we will see longer, more sustainable FBTs.

“If landlords who let for less than 10 years were denied access to lucrative Agricultural Property Relief from Inheritance Tax, we would see improvements in average lengths of term which are currently pitiful.

“Four years is the average length of term for an FBT and 85% of FBTs are let for five years or less,” he said.

Tenant farmers also expressed disappointment with government for not committing itself to a legislative timetable looking at greater support for the sector.

Mr Dunn added: “The real danger is that we will not see fast enough change. It is disappointing that the government has not committed itself to a legislative timetable for its proposals.

“Particularly, those which allow tenants to question the reasonableness of a landlord’s refusal to allow activities promoting the efficient use of the holding for agricultural and agri-environment purposes.

“That is why we are pressing for amendments to the Agriculture Bill expected back in the House of Commons for report stage.”

The group is urging the government to bring forward the changes needed to address this issue by tabling its own amendments to the Bill.