Farm unable to fulfil £150,000 of business due to Brexit port changes 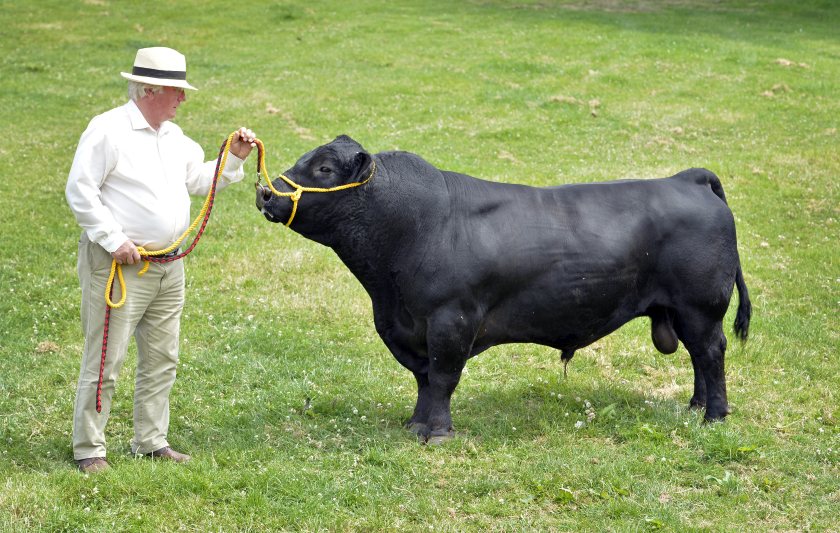 Geoff Roper, the owner of the Wessex Lowlines, says the lack of a BCP within Europe has cost the business more than £150,000

A Dorset farm has suspended more than £150,000 of orders and may be forced to abandon any future activity in Europe because of post-Brexit changes at sea ports.

Wessex Lowlines has spent a decade breeding world-leading cattle genetics with customers on the continent who want to buy their pedigree Lowline breeding stock.

But the failure to set up a Border Control Post (BCP) to provide crucial veterinary services and processing of livestock entering Europe means all orders for breeding herds in France, Switzerland, Czech Republic and the rest of Europe have been suspended.

Geoff Roper, the owner of the Wessex Lowlines, says the lack of a BCP within Europe has cost the business more than £150,000 in the past six months alone, and that no resolution is in sight.

Geoff said: “It has taken us more than a decade to breed a large herd of Lowline cattle to serve customers in the UK, Ireland and across Europe.

"We had a strategy and it was working but it has been pulled apart by this failure to provide services across the Channel.

What’s even more frustrating, according to Geoff, is that the UK has fulfilled the necessary requirements and livestock is able to enter from Europe.

“Customers have been really patient but they have been waiting for over a year for us to be able to transport the animals from our farm to theirs and we simply can’t do it without the checks being in place over the border," he said.

“Obviously it’s painful financially but it’s heart-breaking for the small team who have put their lives into this project to see it blocked by something that could so simply be fixed.”

The farmer has asked his MP, the NFU, Defra and others for help in resolving the matter but says he doesn’t feel like there is any urgency from the UK or French governments to act.

“We’ve been told it could be 18 months or more before we get any movement on this issue which, when you’re farming livestock, is no good," he said.

Geoff’s herd of Lowlines is believed to be the largest in Europe. Lowlines are indigenous to the UK but the establishment of the breed occurred in Australia from where they have spread around the world.

Wessex Lowlines was the first to be able to supply breeding animals into Europe and has established herds in Germany, France, Belgium, Switzerland and Spain prior to the export system being suspended post Brexit.

Lowlines are known for the quality of their meat, their feed conversion efficiency and docile nature. They have no horns and are able to finish on grass with no need for grain.

Due to their smaller size – about 30% smaller than the average beef animal farmed in the UK – landowners can graze more animals in every field.

Geoff said: "Our customers want young animals, often with their calves too, and it takes years of planning to make that happen.

“We have bred herds specifically for the customers we have and now we can’t fulfil the orders to them. It’s devastating.”