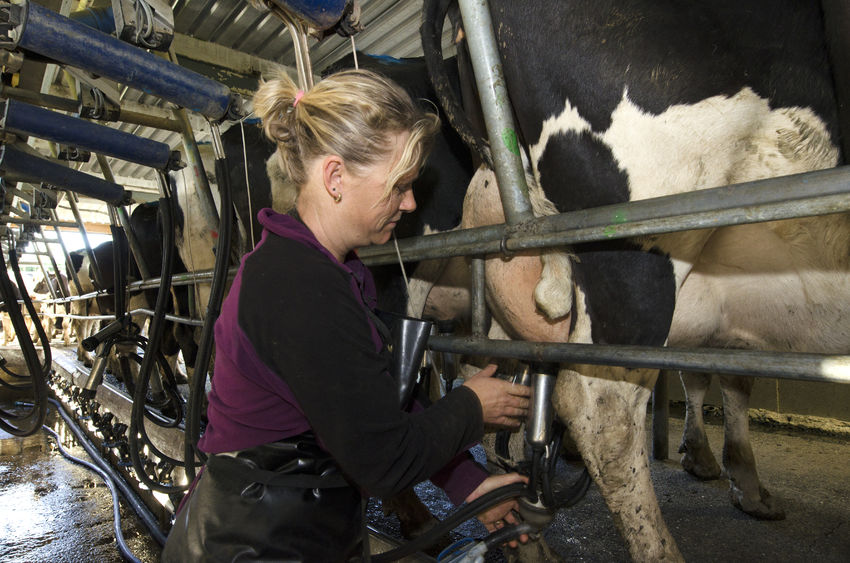 The average weekly earnings for farm workers has continued a steady upward trend for the year to date, figures show.

This was boosted by increases in the minimum and living wages earlier in the year, according to an update by AHDB.

In September, average weekly earnings for the agriculture, forestry and fishing sector totalled £408.

For the first 9 months of 2019, average weekly earnings for agriculture increased by 3% year-on-year.

During the same period, earning in the construction industry increased by 5% year-on-year.

Currently, the unemployment rate in the UK is just 3.8%. This means agriculture needs to be even more competitive to attract high quality workers, AHDB says.

It adds that the combination of an ageing labour force, shortage of seasonal labour, and high employment rates are all factors that are likely to lead to staffing issues for many farm businesses.

The average age of individuals working in the agricultural sector continues to be exceptionally high.