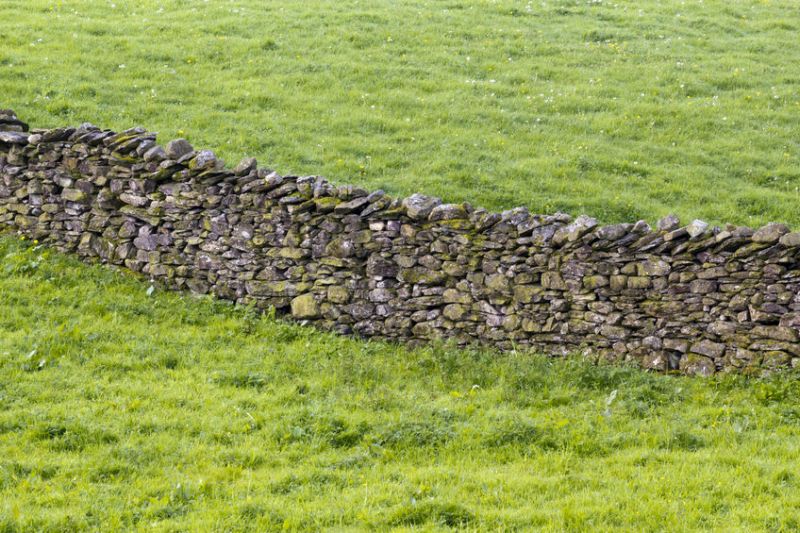 A farmer has been accused of 'industrial-scale environmental destruction' after he removed six miles of drystone wall from his farm.

The Scottish government has launched an investigation into Fife-based James Orr, who runs 700-acre Pitlochie Farm, near Strathmiglo.

Mr Orr removed the walls from his fields to create a 'prairie'. However, the government has concerns that this will affect local wildlife and create a flooding risk.

His neighbour, Andrew Craig, who runs an adjacent farm, said it amounts to an 'industrial-scale environmental destruction' which will affect natural heritage and local biodiversity.

Mr Orr may now lose his taxpayer-funded support scheme payment if the investigation proves his actions were intentional.

A Scottish government spokeswoman told the BBC that it will not tolerate breaches that cause 'permanent harm' to the landscape.

She said removing drystone dykes from fields also 'damages the reputation' of the Scottish agricultural industry.

“The Scottish government rural payments and inspections division is aware of the issue and the circumstances are being fully investigated and considered,” the spokeswoman said.

“Common agricultural policy cross-compliance regulations are in place to help provide protection under a range of provisions, including environmental protection, public and animal health, animal welfare and protection of water.”

She added: “We place high importance on these provisions and expect farmers and land managers to comply.”