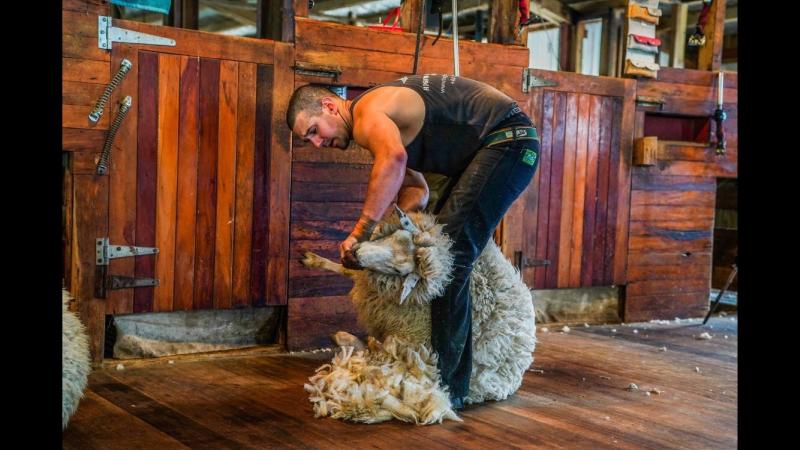 To break the current world record, Stuart must shear in excess of 868 lambs

An Oxfordshire farmer will attempt to break the nine-hour lamb shearing world record in memory of his daughter, who passed away at 3-years-old.

The record attempt is in memory of Stuart and his wife Kira's daughter, Grace, who passed away at the age of three in April 2018 mitochondrial disease.

The event aims to raise much needed funds to help increase awareness and support those and their families suffering from the disease.

To break the current world record, Stuart must shear in excess of 868 lambs.

Stuart will be constantly monitored for fluid intake and various other tests to ensure he is at the peak of his performance on the day to break the record.

Mitochondrial disease is caused by mutations in the mitochondria which are present in every cell in the human body.

Research into the condition is being carried out by ‘The Lily Foundation’, the UK's leading charity for mitochondrial disease.